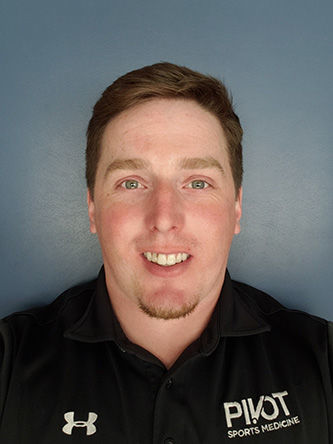 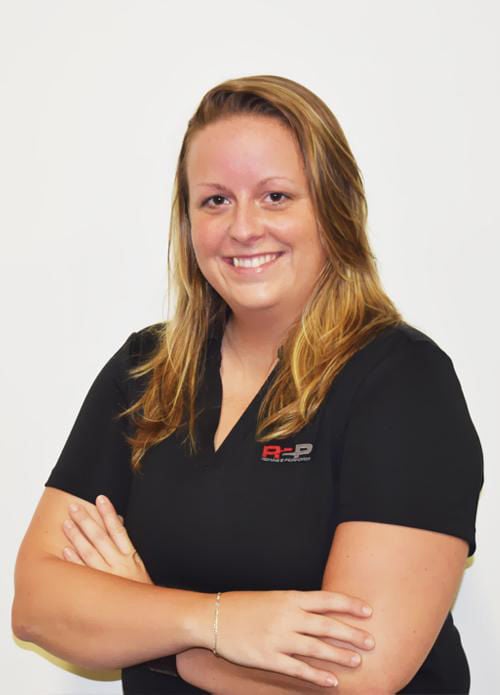 Mike Monahan is an athletic trainer at his alma mater, Urbana High School, and his workdays are anything but routine.

Monahan’s entire shift might be relatively uneventful, featuring nothing more exciting than watching players take jumpers or foul shots. Or, with no warning whatsoever, he might have to provide crucial, immediate care for an athlete who is seriously injured.

“We don’t know what our day’s going to look like,” Monahan said of his profession. “We adapt all the time.”

And this spring, Monahan has been forced to adapt in ways he never could’ve imagined just a few months ago, thanks to the coronavirus pandemic.

Monahan could no longer work at Urbana when Maryland schools closed on March 16, and he was furloughed a couple weeks later. Looking for another job, he soon found one created to help combat the very health crisis that put his chosen career as a trainer on hold.

Monahan now works at the Pepsi warehouse in Columbia, conducting temperature checks on employees as they arrive at the worksite. He’s a freshly minted frontline worker in a nationwide effort to reduce the spread of COVID-19, the disease caused by novel coronavirus.

“I know at least four of them are athletic trainers,” Monahan said. “None of them are ones I knew prior to this job, but we’re all kind of in the same boat.”

With their background and training, Monahan and Gray are familiar with health-related protocols, and they take proper precautions, such as donning and discarding personal protective equipment.

Gray said the recently assembled staff includes others from the medical field, such as medical assistants.

“We all have some kind of medical background,” she said. “Obviously, it isn’t hard to take a temperature, anybody can do it. But we at least can recognize the kinds of symptoms if they are sick.”

Using scan thermometers, Gray and Monahan check temperatures of workers who show up for their shifts. If the reading is higher than normal, a telltale symptom of coronavirus, the worker must wait around 10 minutes before getting rescanned to see if further action is needed.

Like Monahan, Gray got furloughed after schools shut down. Both are contracted to work as athletic trainers at schools by firms — Monahan is from Pivot Physical Therapy, and Gray is from Rehab 2 Perform.

Gray found out about the testing position at Pepsi after seeing it posted by Pivot on the Go4Ellis app. Aside from finding work while her position at St. John’s is on hold, she’s playing a part in the effort to reduce the spread of coronavirus.

She was quick to point out it’s a small role, nothing like jobs performed in hospitals or emergency rooms, but it’s a role nonetheless.

“This is great, to find something where I’m actually using some of my skills as an athletic trainer,” she said. “Helping people is what we do.”

Like Gray, Monahan was itching for something to do after getting furloughed. He kept in touch with Christy Kingan, who used to be Urbana’s athletic trainer and is director of sports medicine operations at Pivot.

“I just said pretty much, I’m game for anything, just let me know what I’ve got to do,” he said. “And she fixed it up for me.”

While the health crisis was the catalyst for the jobs Monahan and Gray now have at Pepsi, utilizing athletic trainers in such a way dovetails with a bill passed by the Maryland legislature on March 18. That proposal, which will become law on Oct. 1, allows athletic trainers to work in corporate or industrial settings to help employees.

And as Gray said, athletic trainers are geared toward providing people with help.

Many are former athletes whose interest in the field was piqued after they suffered serious sports-related injuries. Monahan fits that description.

As a kid, he dislocated his elbow wrestling and rehabbed with a chiropractor, who also was an athletic trainer. At first, he figured he wanted to be a chiropractor.

“It wasn’t until like junior or senior of high school where I realized it wasn’t chiropractor that I wanted to do,” he said. “It was athletic training.”

By then, Monahan was a guard for Urbana’s football team. He graduated from that school in 2009 and later graduated from Slippery Rock University. This was his first year as a trainer at his alma mater. Before that, he held the same position at Winters Mill High School in Carroll County.

Gray, who grew up in Vermont, was also a high school athlete. But she took a less painful route to discovering she wanted to be an athletic trainer.

She gravitated to the field after being convinced to take a sports medicine class taught by her school’s athletic trainer. Before then, she thought of becoming a nurse.

“I knew I wanted to help people,” said Gray, who loved the sports medicine class and helped out in her school’s training room. “I would tape my teammates on the road.”

She was an undergrad at the University of Vermont, then went to grad school at Indiana State. This was her second year at St. John’s. But before it ended, she found herself working at Pepsi.

Gray recalled a tour she was given at her new place of employment.

“He’s like, ‘I bet you didn’t think you’d be taking a tour of a Pepsi plant this time of year.’ I was like, ‘Not at all,’” said Gray, who wasn’t complaining. “I feel like I’m doing something and doing what I can to help out.”