You have permission to edit this article.
Edit
Football
Soccer
Basketball
Wrestling
Roundups
1 of 8 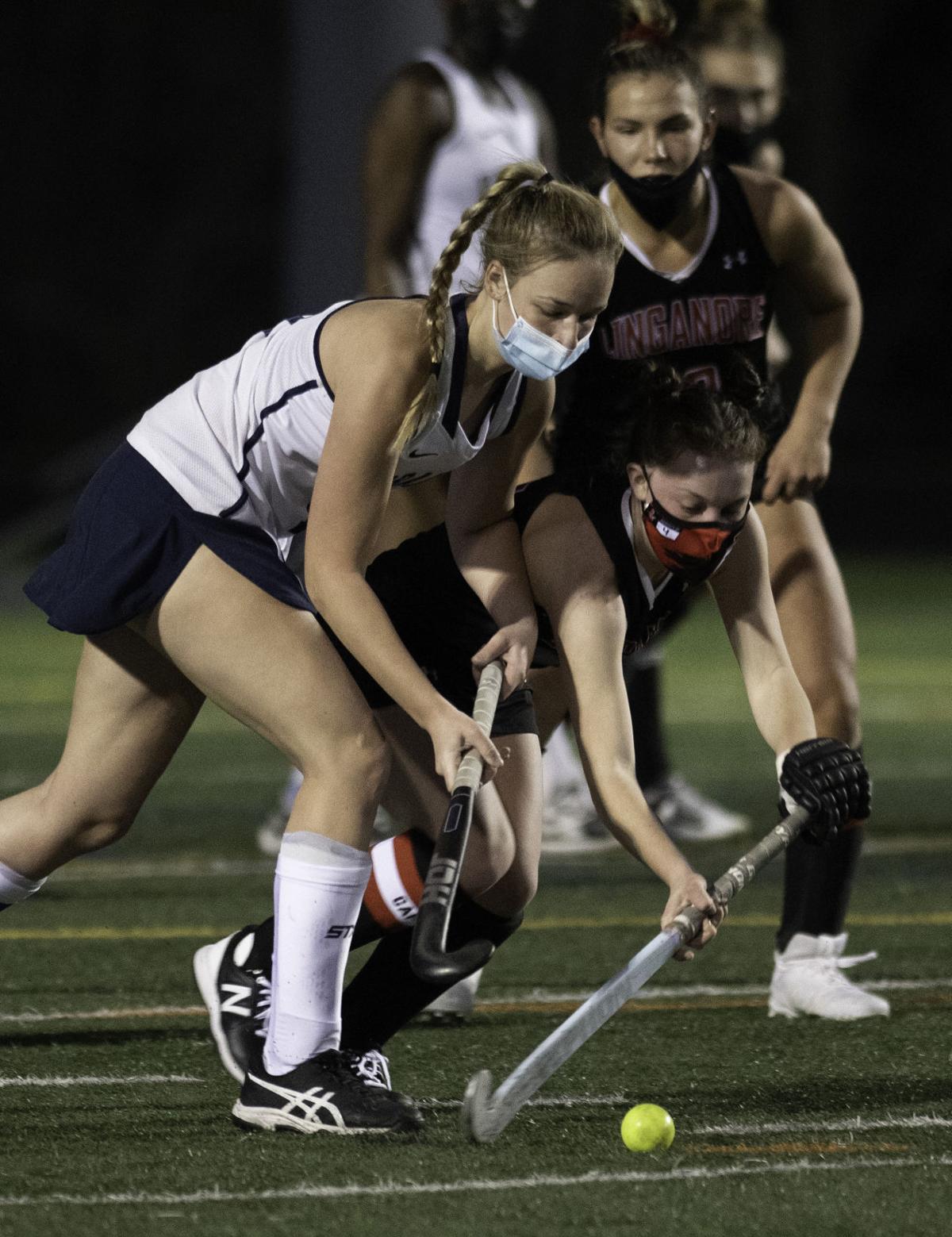 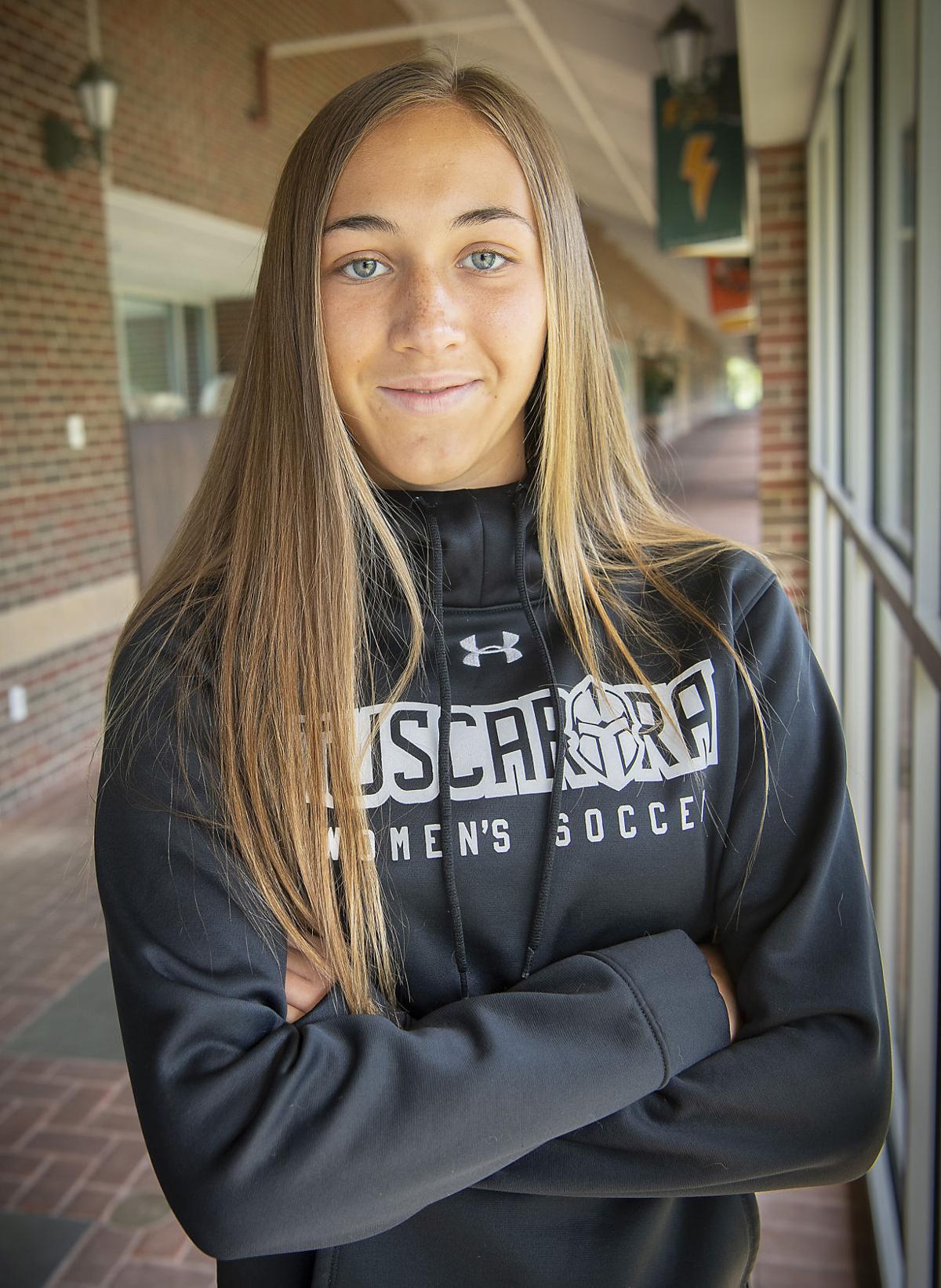 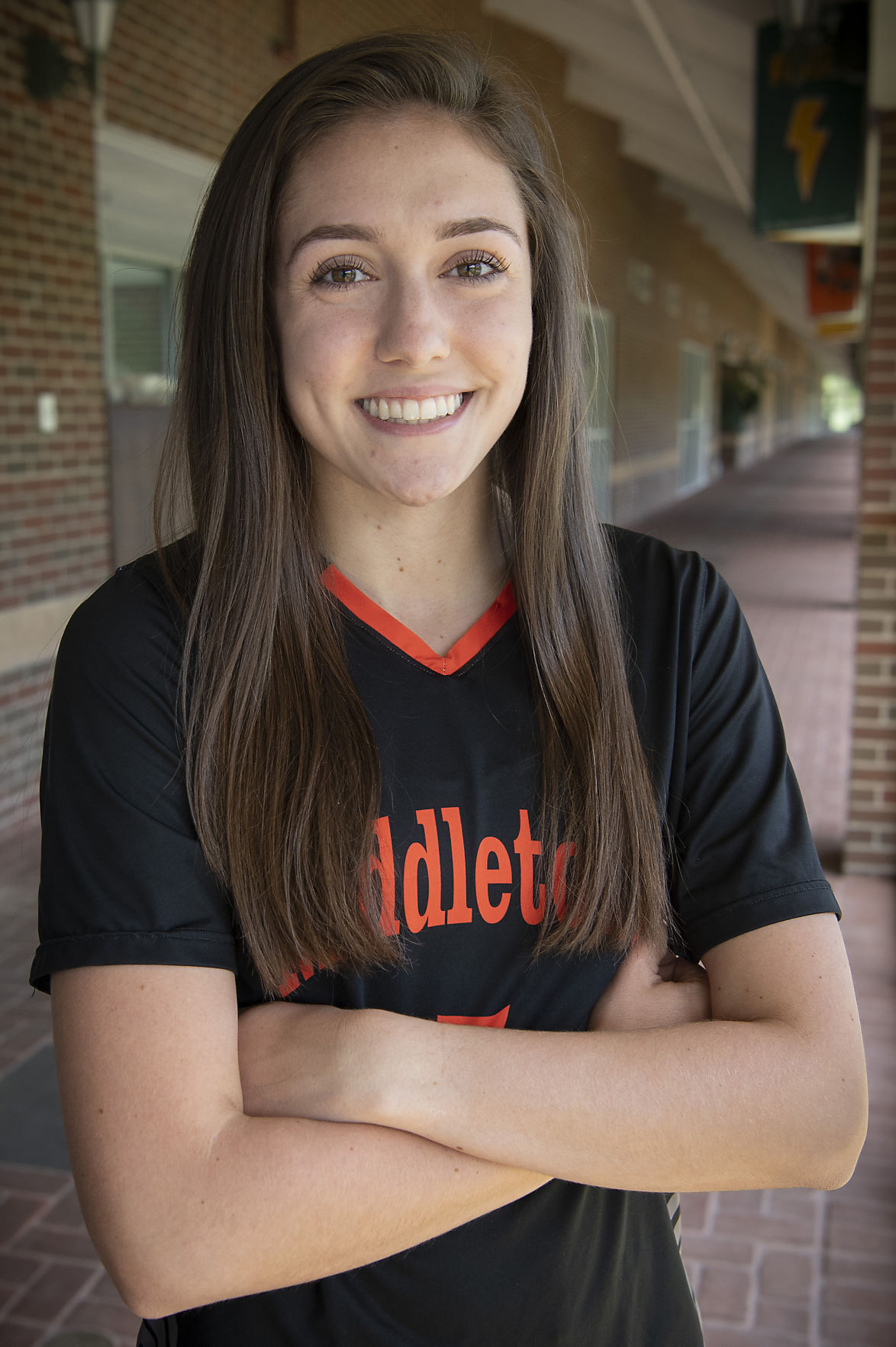 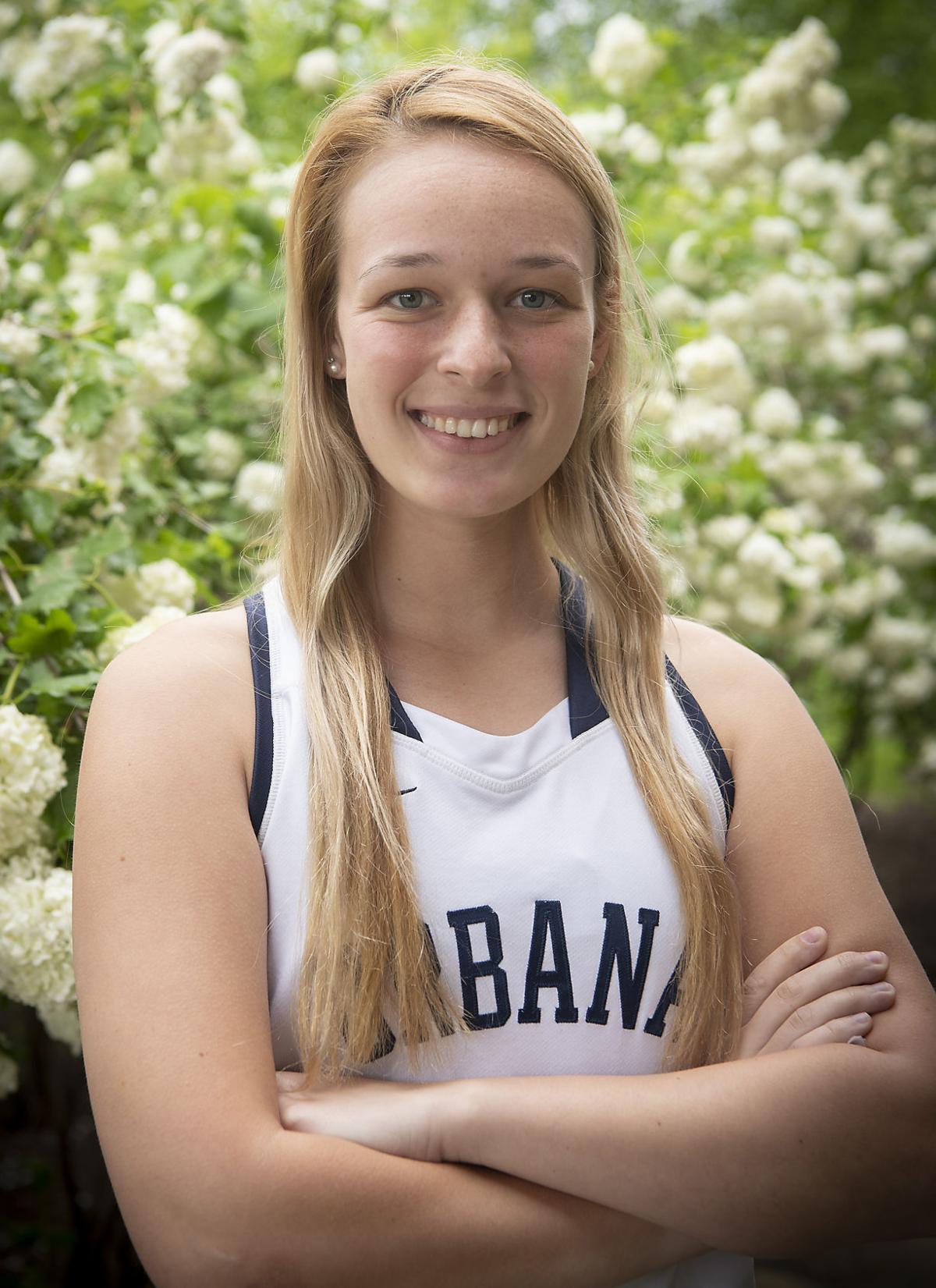 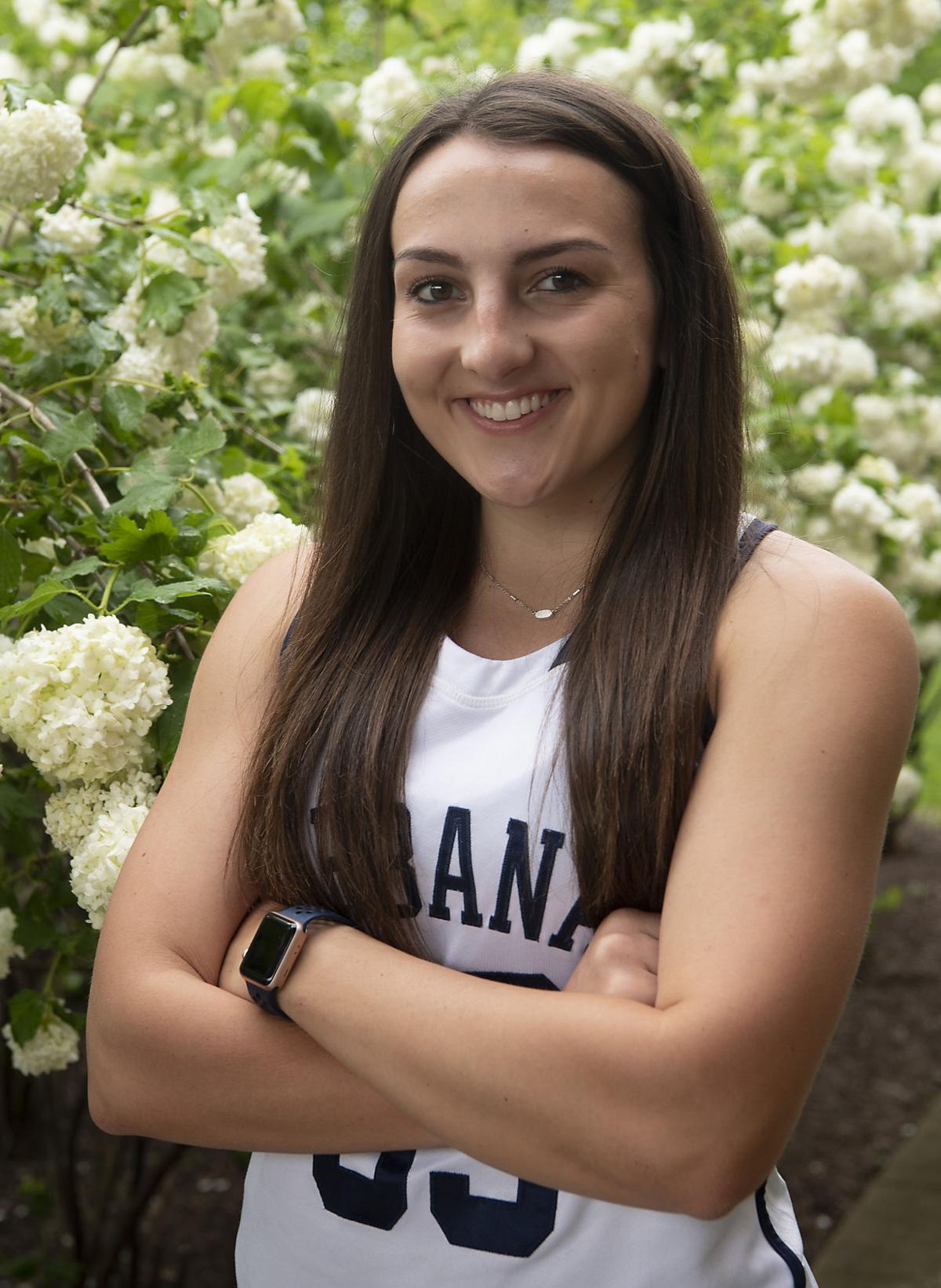 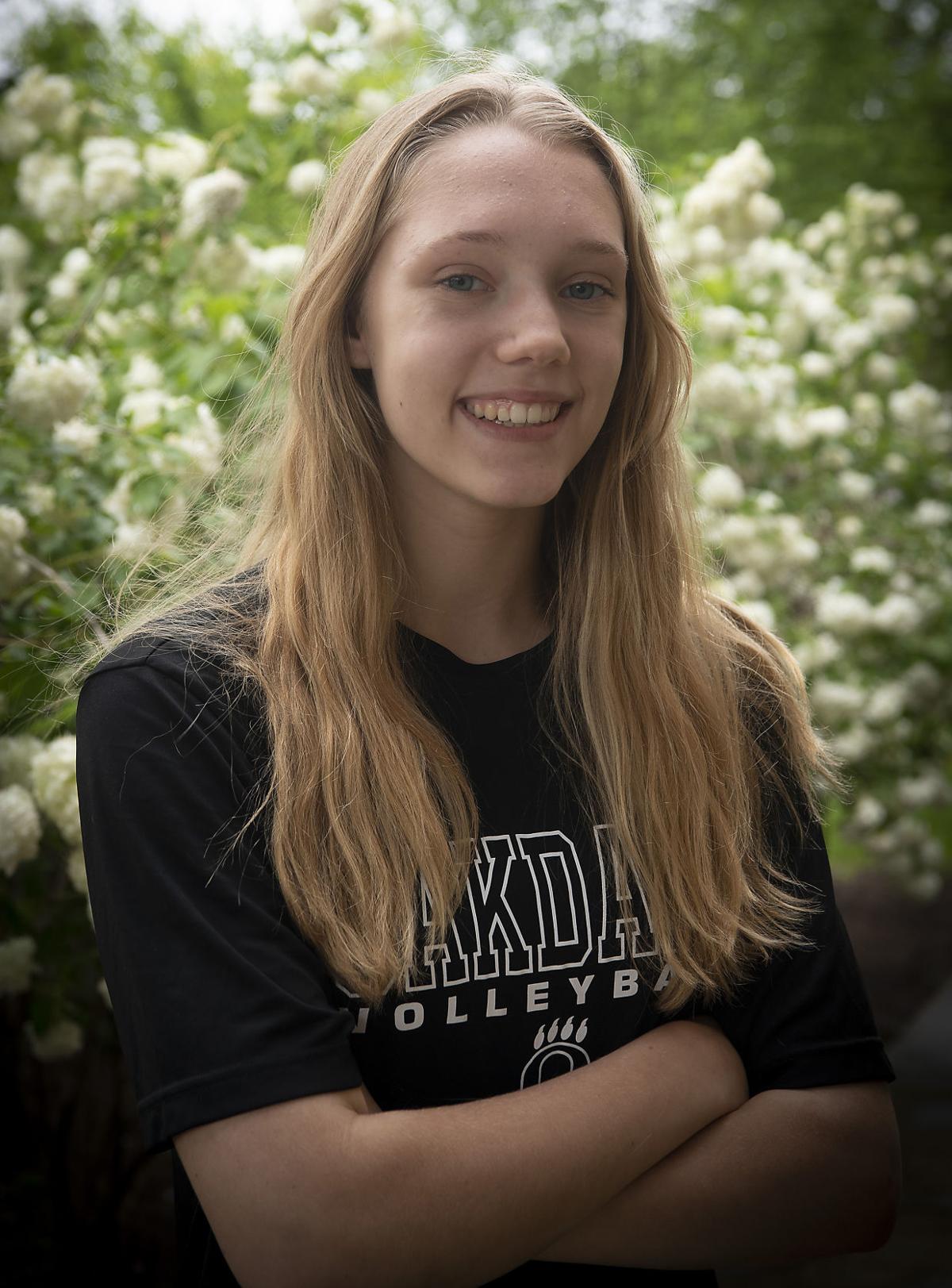 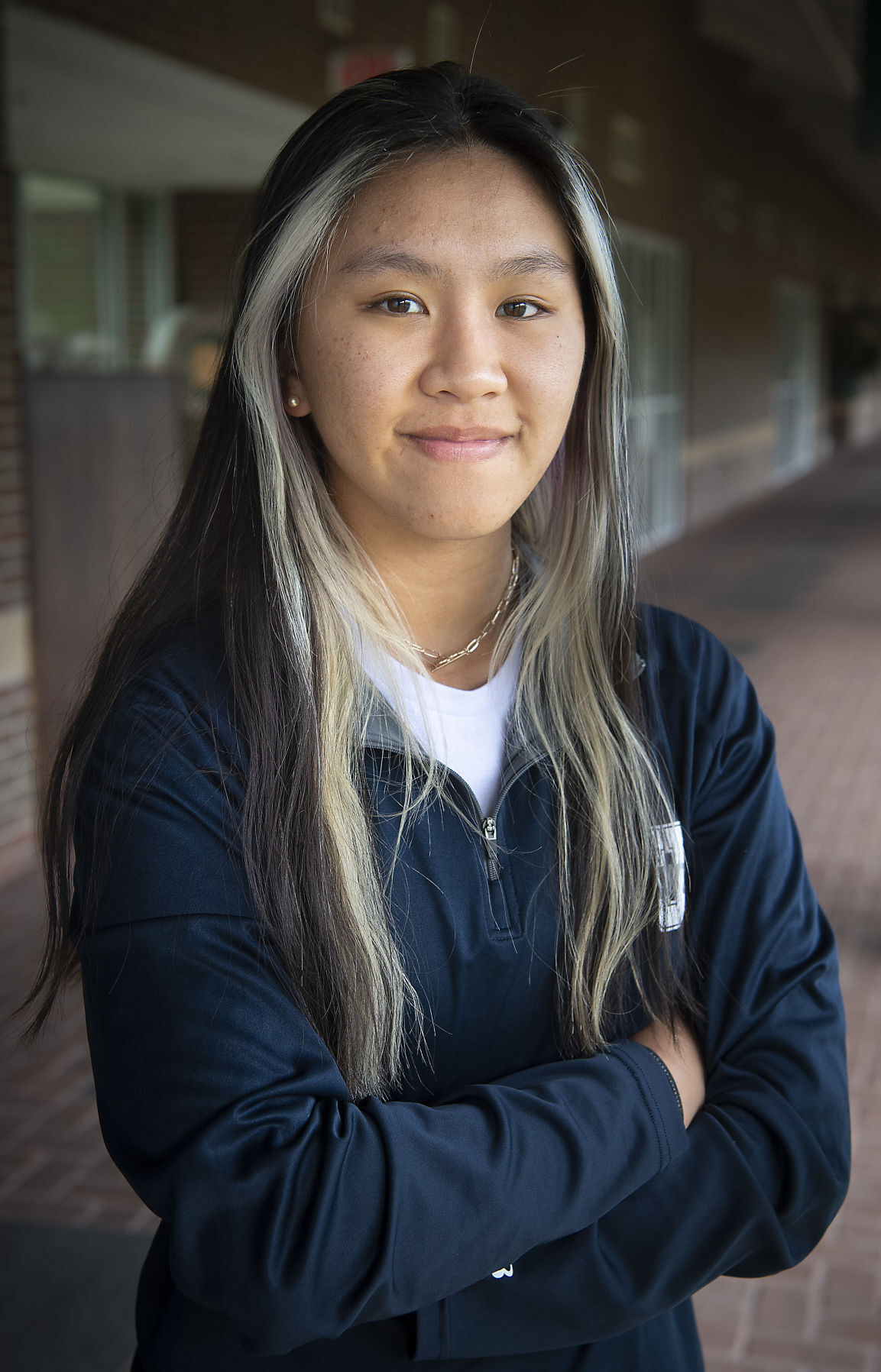 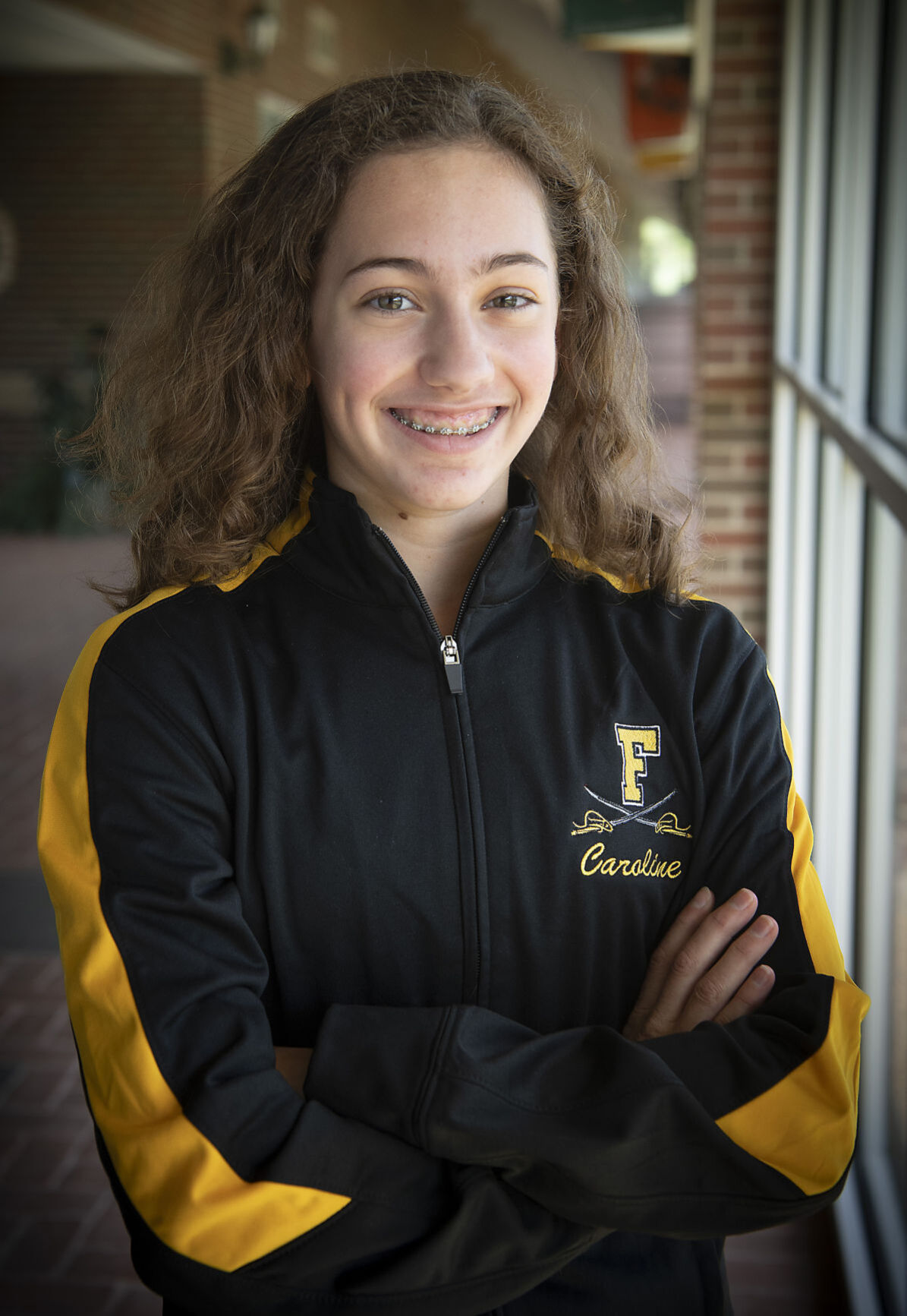 Hard to imagine a better first impression than the one Nina Connors made. In her first high school game, the freshman had two goals and one assist to lead the Titans to their first win in nine years over perennial power Urbana. Connors was the centerpiece of a talented freshmen class, which helped the Titans win the Frederick County championship. With deft foot skills and an ability to strike the ball hard with either foot, Connors was a force in every game and drew her share of double teams. Coach Troy Bowers often entrusted her as his lone forward. She finished with nine goals and three assists. She capped off her rookie season by scoring in Tuscarora's 4-0 win over Brunswick in the county title match.

Defensive Player of the Year: Keri Horine, Middletown, center back

Tasked with playing center back for the first time as a junior, Horine quickly made it look like she had been playing there for years. After helping the Knights reach the 2019 Class 2A state championship match, Horine's ability to bolster the defense was no less important for Middletown this year. That's because the Knights were often forced to play with a thin roster during a season delayed and abbreviated because of the coronavirus pandemic. Also, Middletown often had trouble scoring, so keeping opposing offenses in check was crucial. Horine helped Knights goalies RaeAna Kincaid and Maggie Perkins combine for three shutouts, and defense played a big part in Middletown finishing 5-3-2 after losing its first three matches.

Before heading to play for Division I Virginia Commonwealth University, Goodwin put the finishing touch on a career that saw her rewrite the team record book for the perennially powerful Hawks. Goodwin holds team records for most points in a season (77), most goals in a season (28), most assists in a season (21), career goals (70), career assists (49) and career points (189). Serving as a striker on corners and contributing on defensive corners, Goodwin helped the Hawks win 53 games in her career, and she had her fingerprints all over some of the biggest victories. As a freshman, she scored the game-winner in overtime to beat juggernaut Westminster in the regional championship game. And in her final high school game, she scored both goals in Urbana's 2-0 win over Oakdale in the Frederick County Public Schools championship game. She also scored against Westminster in the 2019 Class 3A state championship game. This season, she had 11 goals and seven assists for a Hawks team that went 9-1 and won the county championship game.

White was the top defender for an Urbana team that won the Frederick County Public Schools championship game. In her three years as a starter, she had held the middle of the field and has helped the Hawks post 32 shutouts. She's one of the reasons why Urbana's goalies barely touched the ball during games. A two-year captain, she helped Urbana reach the 2019 Class 3A state championship game and win the Central Maryland Conference crown, earning Frederick News-Post all-county first-team honors. Her contributions aren't restricted to defense. She had two goals and three assists during this abbreviated season and 10 assists as a junior.

Losing its top three players from a team that reached the 2019 Class 2A state championship match, Oakdale seemed destined for a rebuilding. But Smith's emergence as a dangerous hitter helped the Bears remain a power, one that ended up going 6-1 and winning the Frederick County Public Schools championship match. In that final, Smith finished with 19 kills and four blocks to help Oakdale beat previously unbeaten Urbana 25-22, 14-25, 24-26, 25-22, 15-13. Playing 26 sets for a team that had matches canceled for coronavirus-related reasons, Smith averaged 3.57 kills, .58 blocks, 1.3 digs and .35 aces a set.

Over the past three years, Le gave up basketball and swimming so she could focus on improving her golf game. That decision paid dividends this season. Le not only won the Frederick County Public Schools girls title, but had the rare distinction of being a female with the lowest overall score in the county tournament, finishing with a 3-under par 69 at Clustered Spires Golf Club. As a sophomore, she won the CMC, county and district 4A-3A girls titles, shooting a 73 in each event.

Longtime Frederick High cross-country coach Frank Strakonsky called Gregory one of the best talents he's seen. She capped off her first high school season by winning the Frederick County Public School Championships race with a time of 18 minutes, 56.58 seconds, which was more than 48 seconds faster than the runner-up.