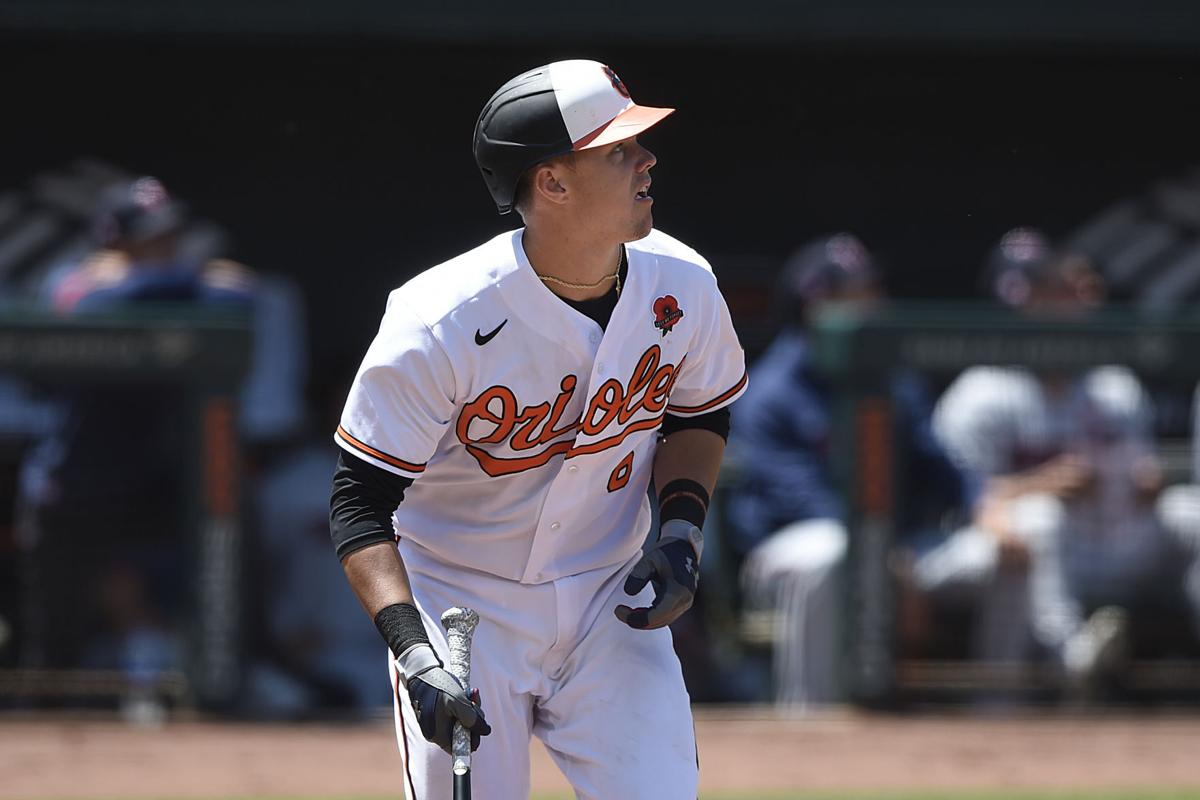 The Orioles’ Ryan Mountcastle, top, had his second straight two-hit night Wednesday. He also has three homers in his past 10 games. The Orioles’ DJ Stewart, bottom, has hit four home runs in 10 games. 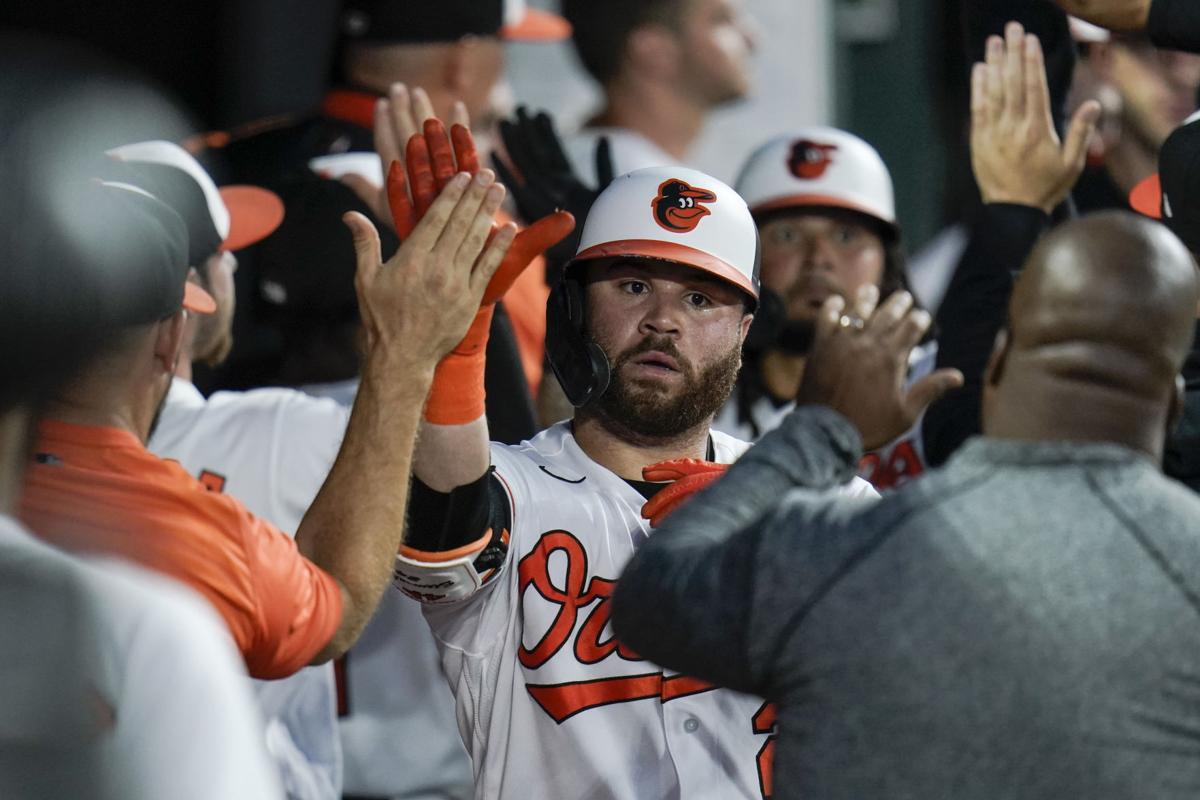 The Orioles’ Ryan Mountcastle, top, had his second straight two-hit night Wednesday. He also has three homers in his past 10 games. The Orioles’ DJ Stewart, bottom, has hit four home runs in 10 games.

Orioles manager Brandon Hyde has said often over the past month or so that his team needs production from outside the top of the lineup to be able to win, and the club’s two victories this week over the Minnesota Twins prove it.

In a season that’s mostly about finding pieces for the future, though, it matters a lot more who those bonus producers other than Cedric Mullins and Trey Mancini are. The Orioles need Ryan Mountcastle and DJ Stewart to be productive, and each hitting a home run in Wednesday night’s 6-3 win gave an idea of what they can do when they’re at their best — a level they’re hoping can become the norm.

“If those guys get going for us, that would change our offense,” Hyde said.

Maikel Franco and Pedro Severino are in that mix as well. As two of a handful of Orioles hitters not on the league minimum salary, that means both should be hitting better than they are. Franco and Severino aren’t long for this rebuild if the past is any indication of what’s to come.

But in Mountcastle, 24, and Stewart, 27, the ideal version of both provides something the Orioles are lacking. Mountcastle could be the heir to a middle-of-the-order lineup spot if Mancini or Anthony Santander is traded. Stewart, even with his defensive limitations and inconsistency, is able to get on base at a level few of his teammates are.

For Mountcastle, an ice-cold April that featured 30 strikeouts in 96 plate appearances and a .515 OPS has improved since — the strikeouts are still coming at a similar rate, but he’s hit .276 with a .769 OPS after the first month. A second straight two-hit night Wednesday left Mountcastle batting .238 with a .665 OPS — both his best since Opening Day. He has a .981 OPS and three home runs in his past 10 games.

“When he stays in the action, when his eyes stay in the hitting zone and he’s closed with a middle-of-the-field approach, it’s loud off the bat and he can snorkel a slider for a base hit in the six-hole like he did Tuesday night because he’s staying on the baseball, drove a ball in the gap [three] nights ago because he stayed on the baseball,” he said. “Hit a home run to dead-center field on a breaking ball right on right [Monday]. I’m encouraged more with the approach and the swings, even if the results weren’t there. I like the swings better the last couple days.”

For Stewart, who announced himself with a torrid stretch of home runs in September but missed the beginning of this season with a hamstring injury, the power has come in bunches again this year with four home runs in 10 games. He’s not hitting for average, but the walks and power have brought his OPS to .717, the highest it has been since April 24.

“With DJ, it’s being on time with the fastball and being able to really get to that thigh-high to belt-high heater that a lot of pitchers are throwing,” Hyde said. “When he’s on time with the fastball, he’s got a really flat swing. He’s able to handle off-speed and stay through balls. That was a really good swing tonight on the homer. He had another really nice hit in there also, took really good at-bats.”

Stewart said his work with hitting coach Don Long has been geared toward handling those fastballs and using his natural ability to pull the ball the way he did on his home run, which gave the Orioles a 3-1 lead.

Add in home runs from Severino and Franco in Tuesday’s win, and the correlation is clear: When the Orioles get production from the players they expected to contribute, they have a chance to win.

When it’s someone like Stewart or Mountcastle, who could be around when the team turns around, that’s even more worthwhile.