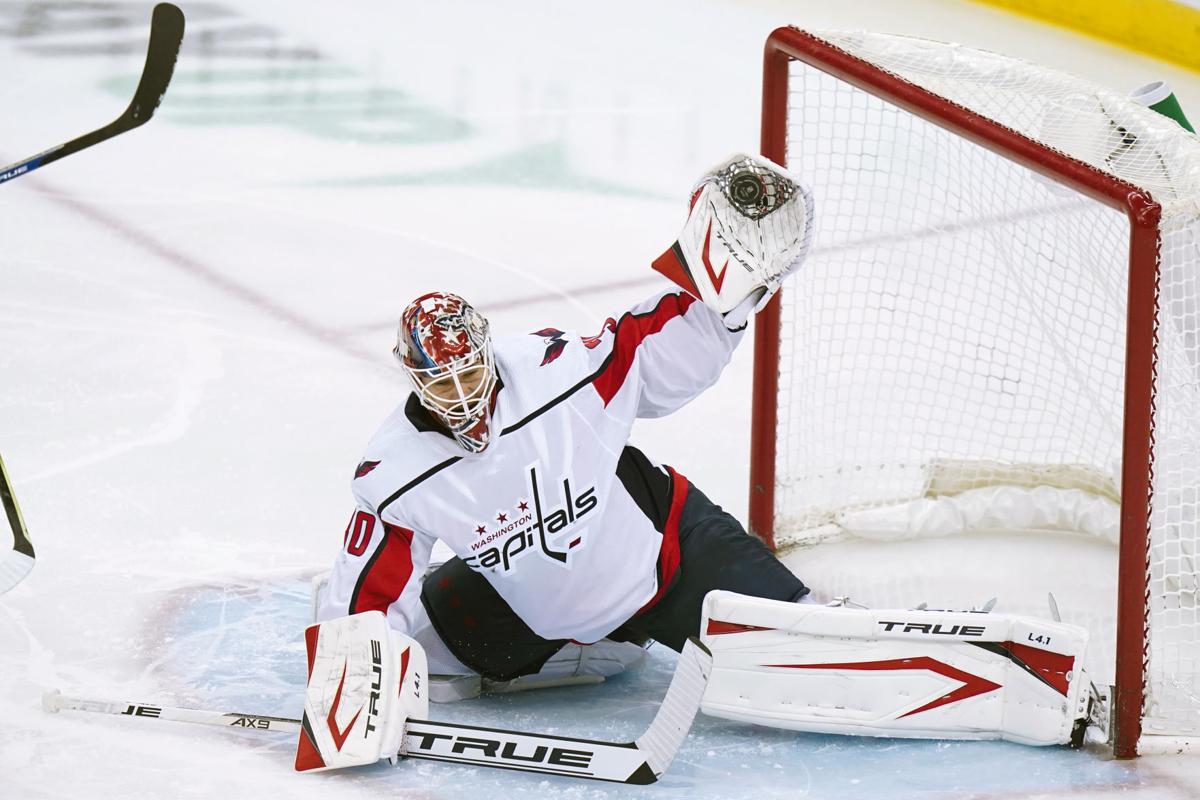 Capitals goaltender Ilya Samsonov, top, is 9-2-1 this season, while teammate Vitek Vanecek is 15-6-3. 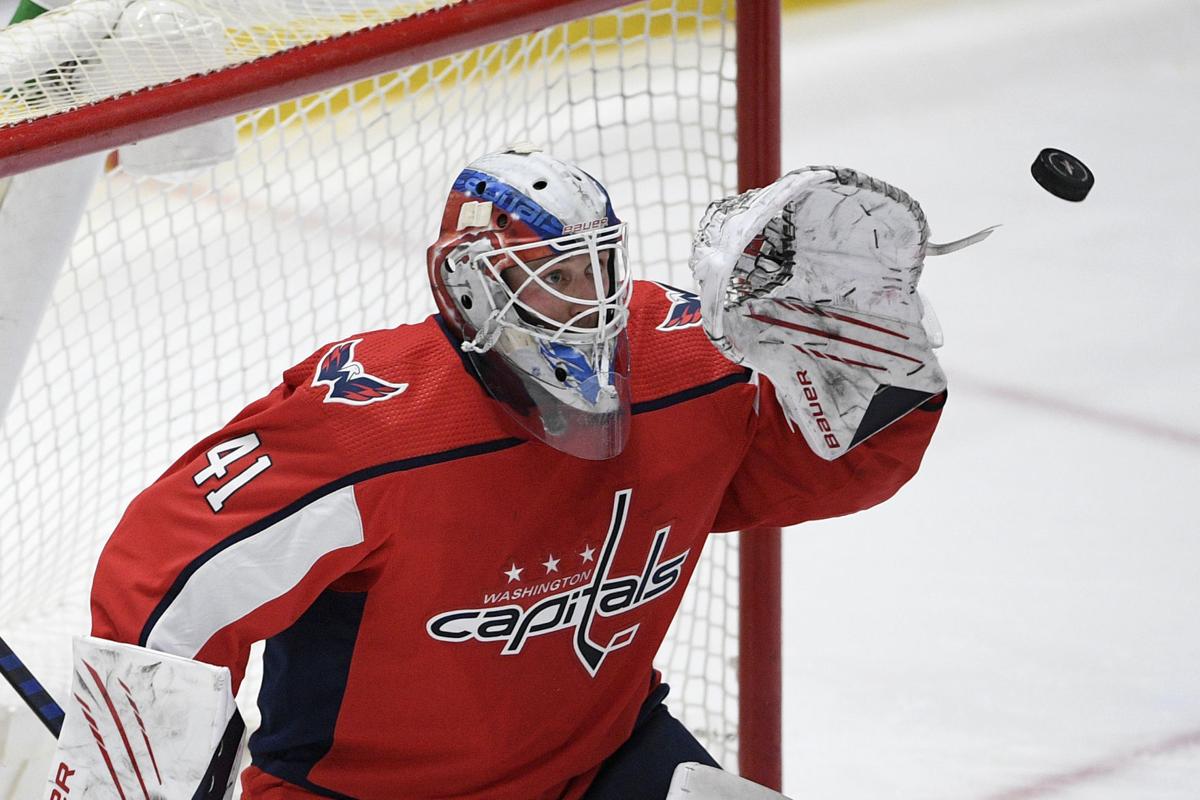 Capitals goaltender Ilya Samsonov, top, is 9-2-1 this season, while teammate Vitek Vanecek is 15-6-3.

UNIONDALE, N.Y. — Yes, Capitals coach Peter Laviolette could go ahead and make a decision: Ilya Samsonov or Vitek Vanecek. But he doesn’t think he has to. At least not quite yet.

The Capitals won’t try to ramp up one netminder’s workload in the final 18-game stretch of the season heading into playoffs. Instead, the plan is to move on with both goaltenders sharing time. To isolate one goalie and choose between two who have “comparable numbers,” Laviolette said, wouldn’t be the right thing to do at this juncture.

“I think we are in a rhythm,” Laviolette said Sunday before the team’s 5-4 win over the New Jersey Devils. “I think it’s a little bit different when you have that clear cut No. 1 [goaltender], somebody who’s been here for 10 years, and they’ve been there and done that, and they’re the guy.

“We’ve got a couple of good young goalies that have played well this year. I think that’s a positive for our team and for our group, but we’re going to continue to move forward. I think we’ll need both guys in the playoffs and both guys down the stretch.”

Samsonov proved his worth Sunday, with 35 saves on 39 shots, including a few diving, cross-crease saves. Samsonov is now 9-2-1 on the season, after his season was briefly derailed after his extended stint on the NHL’s COVID-19 protocol-related absences list earlier in the year. He has a 2.87 goals against average and a .896 save percentage.

“He had some really big saves,” Laviolette said of Samsonov’s play on Sunday. “I thought his first period was really good. He gave us a chance to win a hockey game tonight ... in a game like that, if you’re goaltending can be the best player, and he was, he’ll give you a chance.”

Samsonov’s performance Sunday was also a needed bounce back after he struggled in the team’s dismal loss to the New York Islanders on Thursday. He was taken out of the game early in the first period after an accidental hit to the head from T.J. Oshie. Samsonov returned later in the period, finished the game and gave up six goals on 24 shots but had little help from the Caps’ defense in front of him.

Vanecek kept the Capitals in contention early in the season while filling in for Samsonov, but it appears Samsonov might have the slight edge.

Samsonov’s ability to bail his team out when the Caps might not be playing the best in front of him is a trait needed as the regular season winds down. Although Samsonov gave up goals late in the third period Sunday, his overall presence looked promising for an upcoming postseason run.

However, both goaltenders still have no playoff experience.

Samsonov was unavailable in the 2020 postseason after suffering an upper body injury in Russia before the league’s return. Vanecek, a rookie, knows it is a long-shot for a first-year goalie to lead his team to a Stanley Cup, but it has been done in recent years, with Jordan Binnington completing the feat with the St. Louis Blues in 2019.

With a veteran team looking for another championship in the Alex Ovechkin-era, acquiring a veteran goaltender at the April 12 trade deadline is still a viable option. General manager Brian MacLellan has consistently made moves at the deadline, with the Capitals acquiring a defensemen in each of the past six seasons.

MacLellan said in March that he would be watching his netminders very closely and would make a decision closer to the deadline.