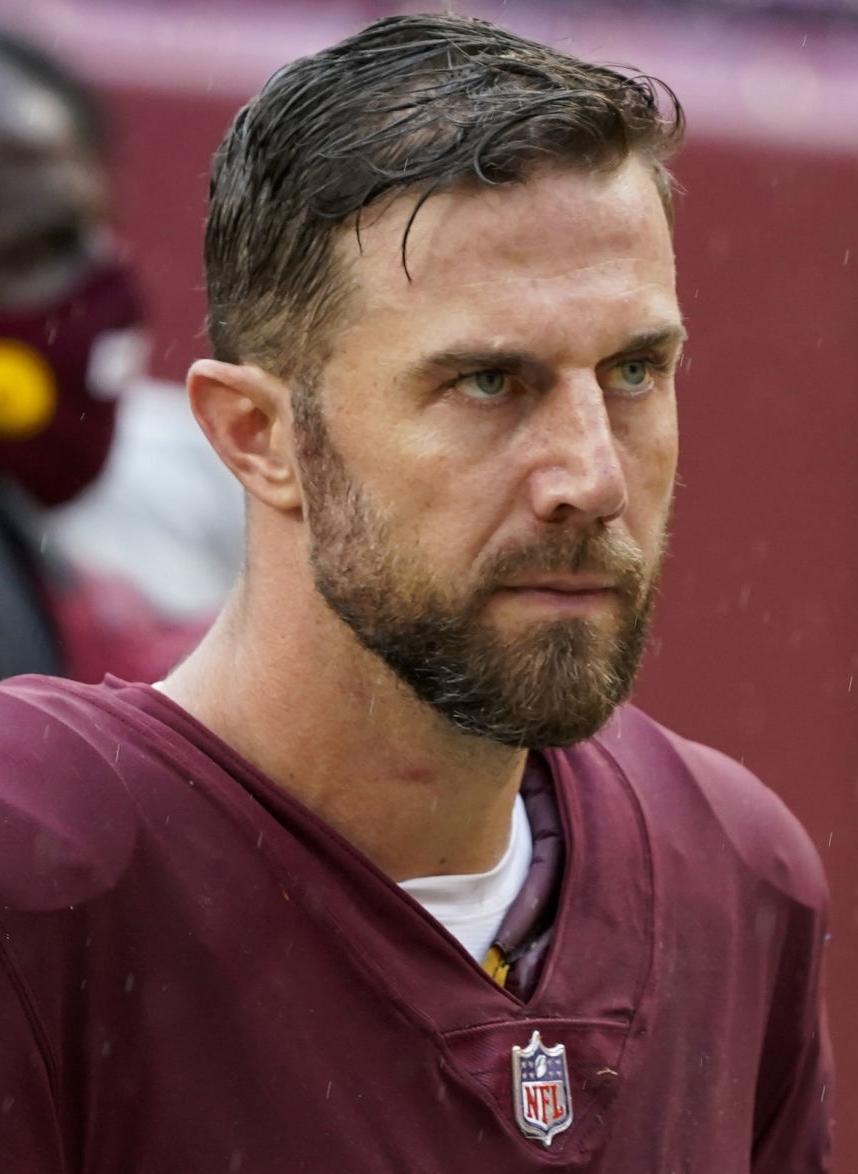 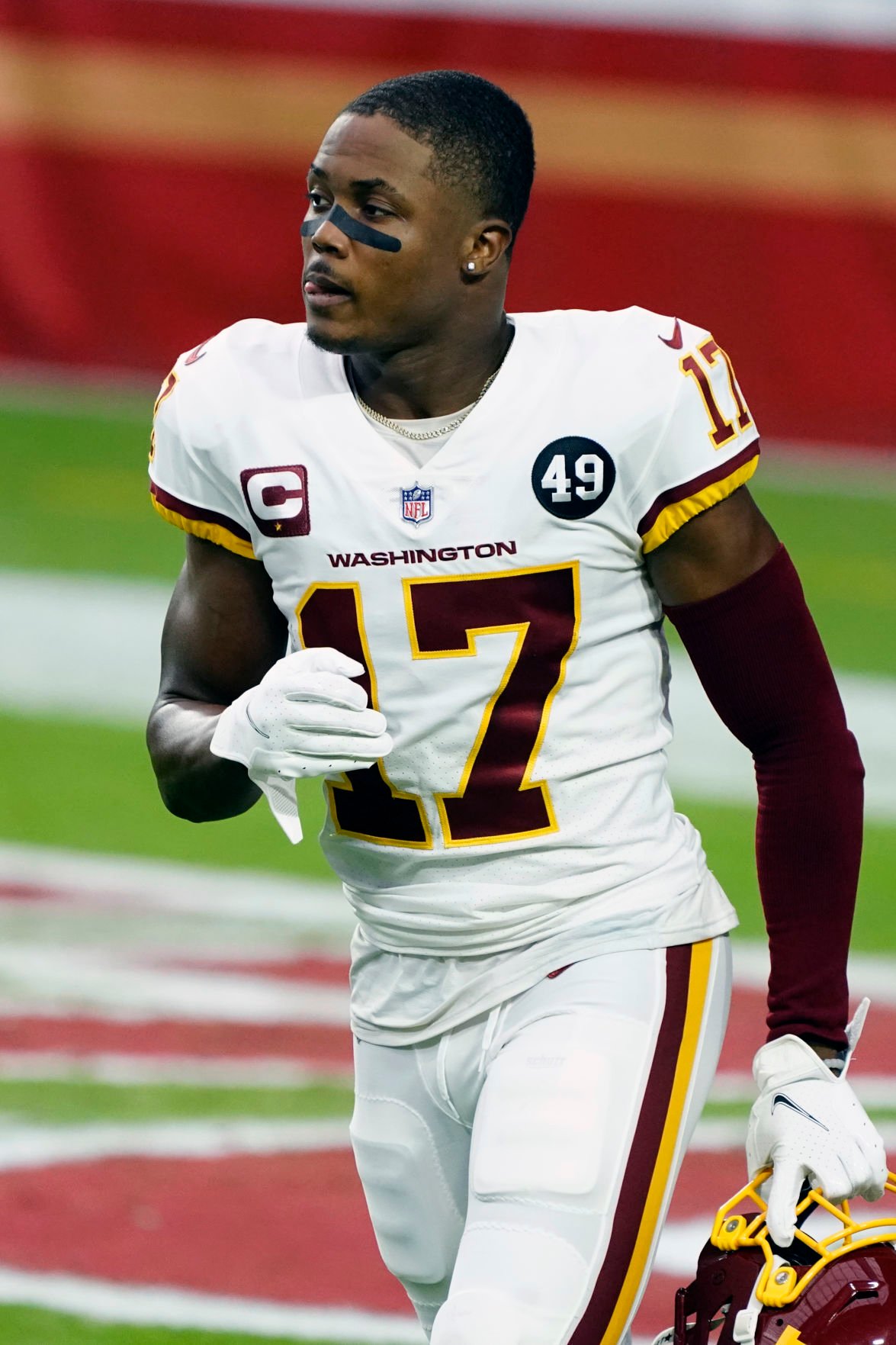 On Thursday, the day he turned 59, Washington Football Team coach Ron Rivera seemed excited. It was an interesting emotion given his team was two days away from a playoff game against Tom Brady and the Tampa Bay Buccaneers and he still couldn’t say with certainty that quarterback Alex Smith will start on Saturday night.

For the second straight day, backup quarterback Taylor Heinicke took most of the first-team snaps as Smith worked on the side with team trainers, trying to heal the strained right calf that kept the quarterback out of two straight games and clearly limited his ability to move in Sunday’s victory over Philadelphia that clinched the NFC East.

Rivera said he thought Smith “looked good moving around” but did add a hint of concern. “It’s one of those things where I wish we had an extra day just to be sure. But we’ll see how he is [Friday] and we’ll go from there.”

Compounding problems is that Terry McLaurin and Antonio Gibson, the team’s top receiver and running back, also didn’t practice Thursday. McLaurin is recovering from a sprained ankle and Gibson is nursing a turf toe. Both, like Smith, were listed as questionable for Saturday in Washington’s final injury report, though Rivera didn’t act as if either would sit against the Buccaneers.

Instead, Rivera appeared almost buoyant, stretching his teleconference extra long as he spoke of the enthusiasm he has for the team’s future and the opportunity a postseason game provides for his players to grow. He had come prepared to deliver a post-practice address about the previous day’s siege of the U.S. Capitol building but elected against it after noticing that his players seemed especially upbeat and focused on the game.

A group of rookies sang “Happy Birthday” to him and he said the whole group looked at him a bit confused as he told them he was celebrating “the 30th anniversary of his 29th birthday,” with some saying they were surprised to learn he was that old.

It’s the kind of vibe Rivera has tried to set in the days after winning the division. He has bristled at suggestions Eagles coach Doug Pederson all but allowed Washington into the postseason by sitting nine starters and inserting his third-string quarterback late in a three-point game, growling that he wouldn’t “apologize” for winning. He has snapped about a panel of 10 experts who all picked Washington to lose. And several times this week he has proclaimed “Why not us?” when confronted about the long odds facing his team.

When asked Thursday if he thinks it is easier to be the underdog, he said “that’s all right” quickly adding: “Giving us a chance is all we want. All you need is hope. If you went on what everybody said, then why play the game? That’s what I don’t get. I don’t understand.”

They key Saturday night, he said, is to keep the game close, allowing Washington to develop a run game and not let Tampa Bay’s defense “pin their ears back knowing we got to throw the football.” But that’s going to depend on a healthy Smith, along with McLaurin and Gibson.

It also means not committing turnovers. Rivera said he is sticking with punt returner Steven Sims — who has fumbled punts in the past two games — saying he was watching Sims catch live punts on the fields outside his window while on the teleconference. Rivera added that he doesn’t have a huge concern about Smith’s accuracy after the quarterback had two rare interceptions in the Philadelphia game.

“His injury plays a little bit into it, and that’s unfortunate because he’s been so clean this year after [an Oct. 19 loss to the Giants in which he threw three interceptions when he came on in relief of Dwayne Haskins],” Rivera said. “I’m not too worried about it. He’s a veteran guy, and he’s done some good things, and he’ll continue to do some good things for us.”

Rivera stayed away from discussing the idea that Smith wouldn’t be able to play against Tampa. Instead, he gently pushed the possibility of rotating Smith and Heinicke, who had played for Rivera and offensive coordinator Scott Turner in Carolina. In a brief teleconference Thursday, Heinicke said he is comfortable with Turner’s offense despite only being in Washington for about a month, adding “we do a great job of preparing in the quarterback room as if we are going to play.”