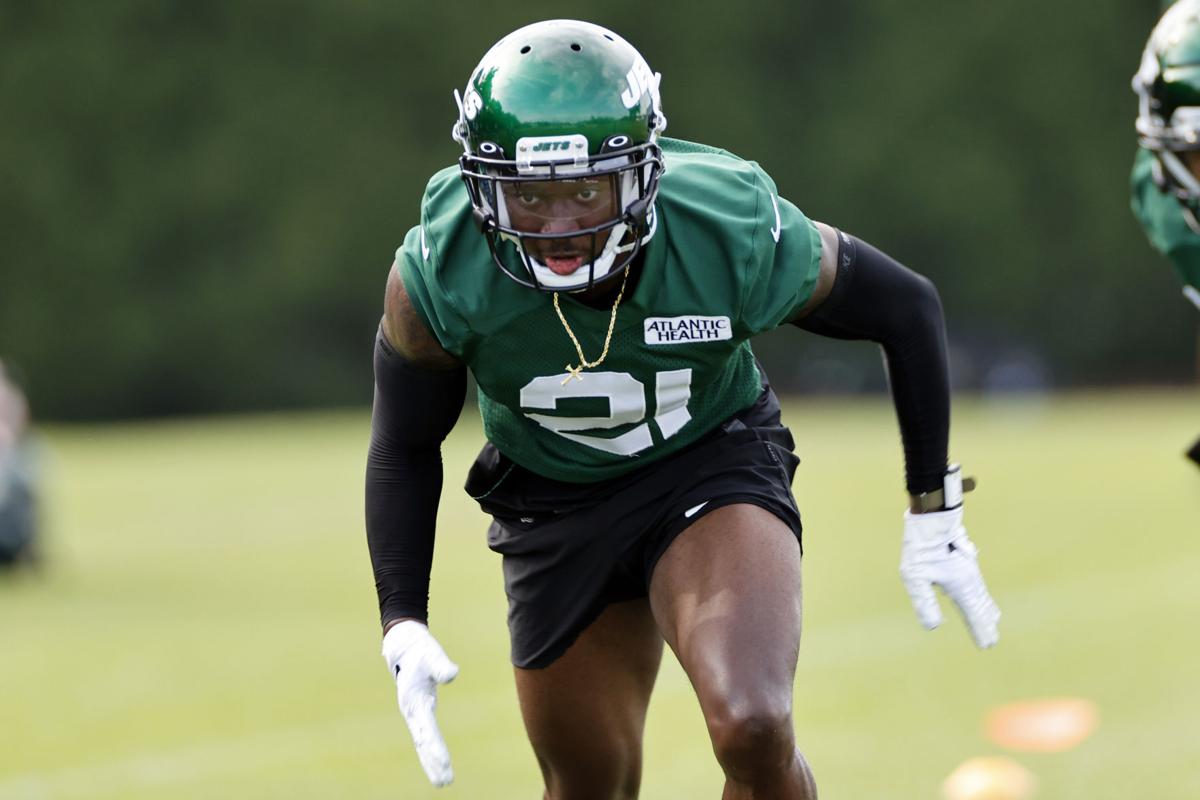 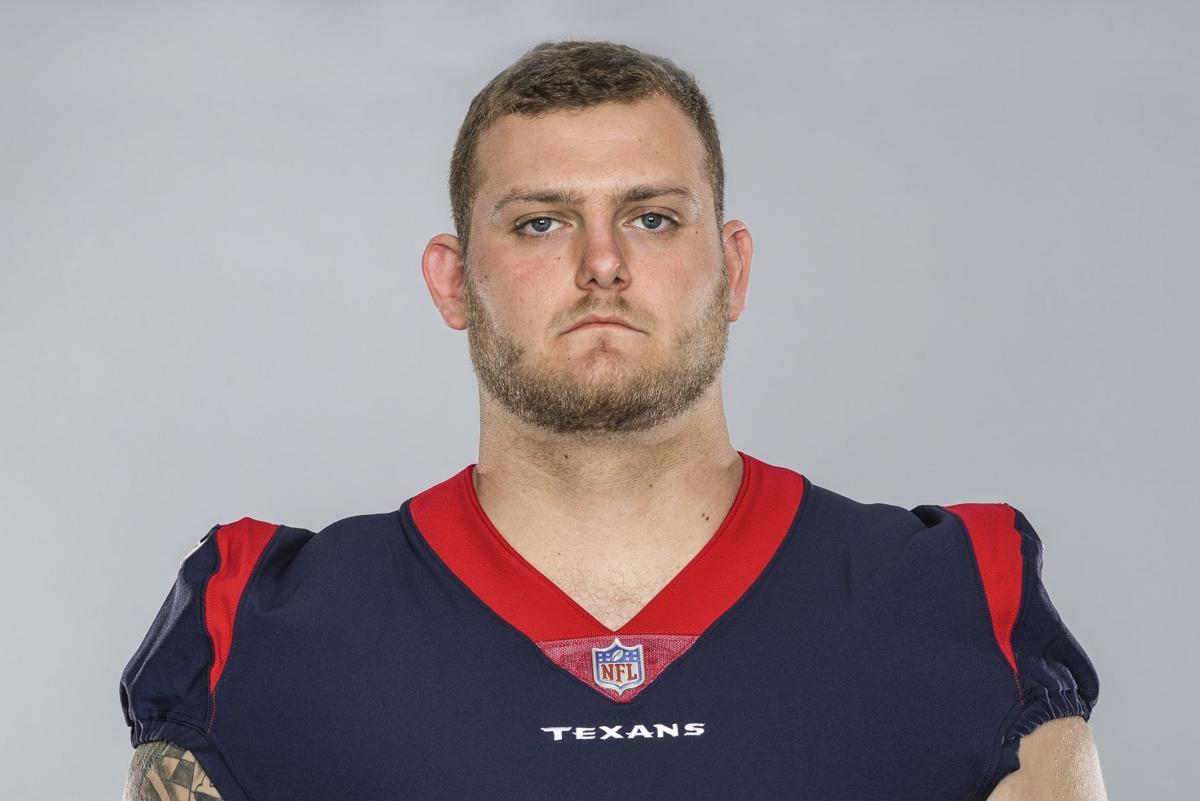 Thomas Johnson graduate Nate Hairston was re-signed to the New York Jets’ 53-man active roster on Sunday, one day after the cornerback was cut by the team, according to various media outlets.

Another Frederick County product, Middletown graduate Rick Leonard, was released by the Houston Texans on Saturday.

Leonard, an offensive tackle, wasn’t added to Houston’s practice squad, which he belonged to last season. His chances to land there were reportedly hurt when the Texans added center-guard Greg Mancz to their practice squad, according to the Houston Chronicle.

This is Hairston’s second season with the Jets after the cornerback, who played for Temple, was a fifth-round pick of the Indianapolis Colts in the 2017 draft. He played 11 games for the Jets in 2019, recording 24 tackles, one interception and three pass defenses. In his two seasons with the Colts, the 26-year-old had 65 tackles, one interception and six pass defenses.

Leonard, who played for Florida State, was picked in the fourth round by the New Orleans Saints in 2018. He has been on practice squads for the Saints, Rams and Arizona Cardinals as well as the Texans.

Leonard and Hairston aren’t the only former Frederick County players in the NFL. Linganore grad Rob Havenstein, a right tackle, is entering his sixth season with the Los Angeles Rams.