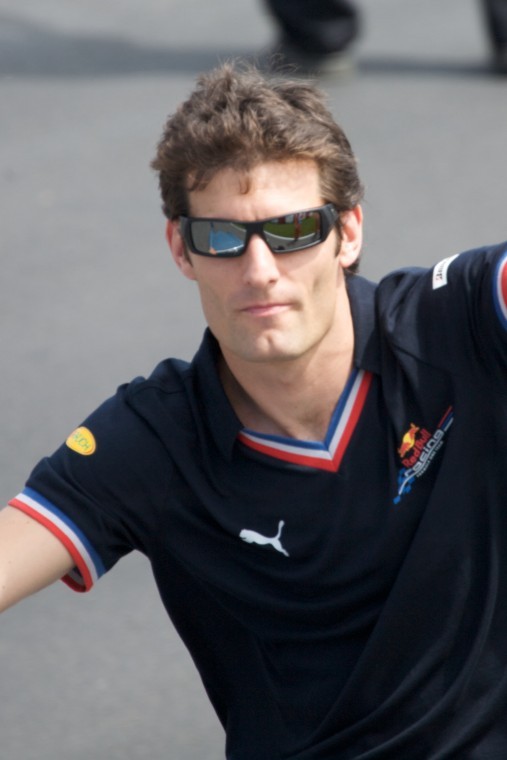 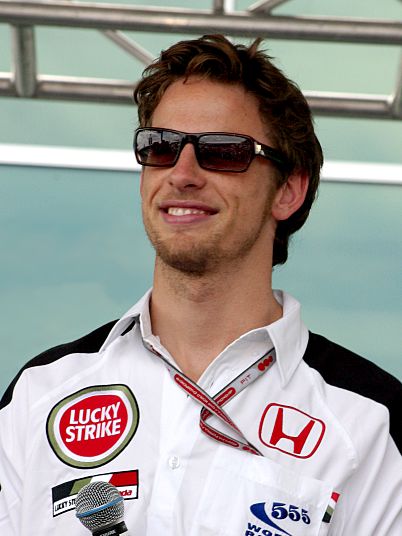 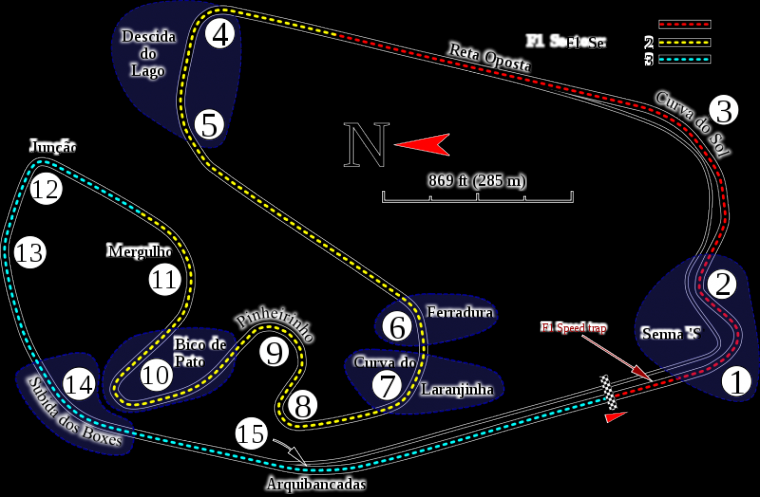 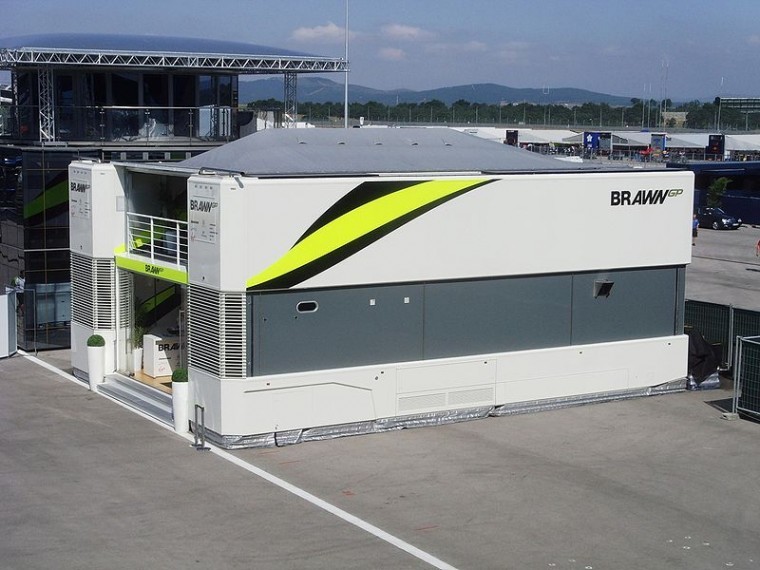 Webber's teammate Sebastian Vettel started from 15th place on the starting grid after he couldn't come up from the first qualification session, but finished 4th in front of his championship rival.

Brawn Grand Prix driver Jenson Button finished 5th to win his title. His team, representing the remnants of Honda Racing, also won the 2009 Constructors' championship after leading through the season.

The team's road to victory was not smooth - a scandal broke with the "double-decker diffuser" of the BGP001 car. After the FIA declared them legal and other teams started to borrow the idea, Brawn sped up by collecting points on the way to the title.

Kimi Räikkönen (Ferrari) and Sébastien Buemi (Toro Rosso) dropped one place from the starting grid and finished behind Button.

Button's teammate and possible vice-champion Rubens Barrichello, who won pole position on his home soil after nearly three hours of a long rainy qualification session, had a tire puncture on the dying laps of the race and was forced to make an unscheduled third visit to his pit. He closed in the top eight.

Adrian Sutil qualified 3rd for Force India, but was taken out by Jarno Trulli (Toyota) on the first lap.