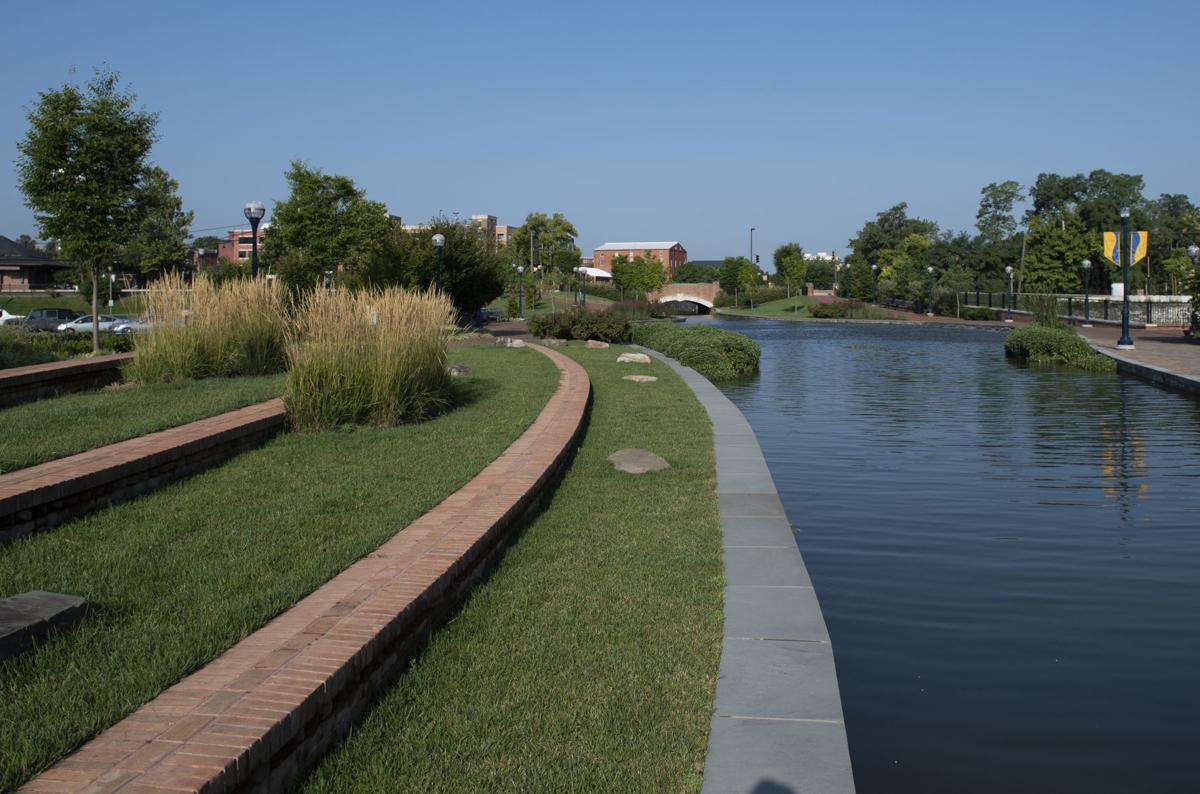 The site of a planned Claire McCardell statue along Carroll Creek between East Patrick and East streets. 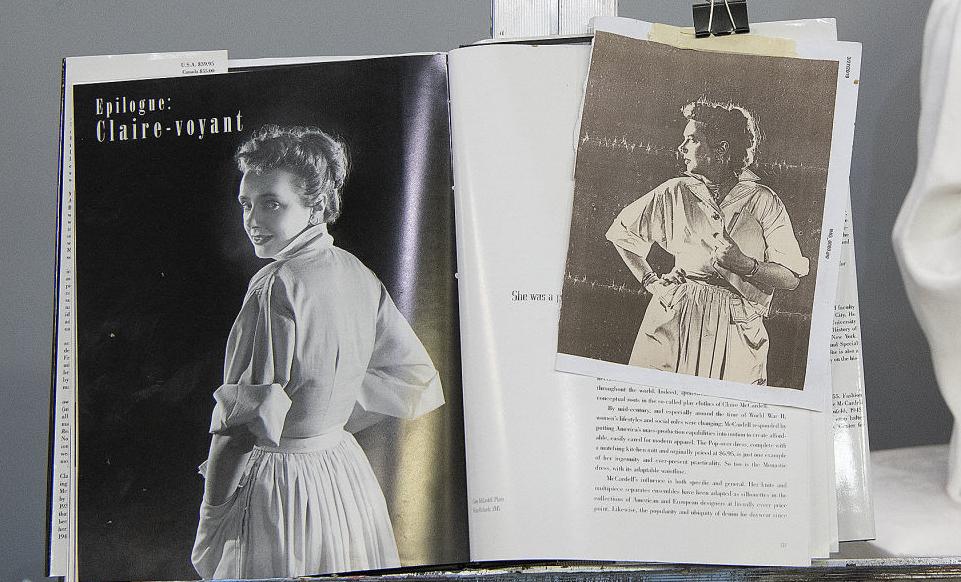 The site of a planned Claire McCardell statue along Carroll Creek between East Patrick and East streets.

Although most local arts organizations still received what they asked for this year, representatives of one group opted to remove requests for public money because of the pandemic.

For nearly a year, the Frederick Art Club had made plans to honor a daughter of Frederick by erecting a statue of fashion designer Claire McCardell in Carroll Creek Linear Park.

The project will still go forward, although with some details coming later than planned.

In late April, members of the club announced that they were withdrawing funding requests from the city and county for fiscal 2021. The money would have helped with landscaping and other improvements around the statue's site.

It was clear that the health and economic needs of the community took precedence over the project for now, said Marilyn Bagel, the club's president.

“We couldn't in good conscience do anything other than that,” she said.

The extra money would have gone to creating a sort of mini park around the statue in its spot across the creek from the Union Knitting Mills building.

Those items will just be added later, Bagel said.

Members of the art club have worked closely with County Executive Jan Gardner, Frederick Mayor Michael O'Connor, the city's aldermen, and other officials, who have all been supportive of the project, she said.

Downtown Frederick’s Sky Stage may not have live performances for a while because of COVID-19. But organizers will have a cash flow for when t…

Bravo to the Frederick Art Club for withdrawing their request. Money will be needed to help renters, homeowners, and small business owners who will be facing loss of their homes and businesses.