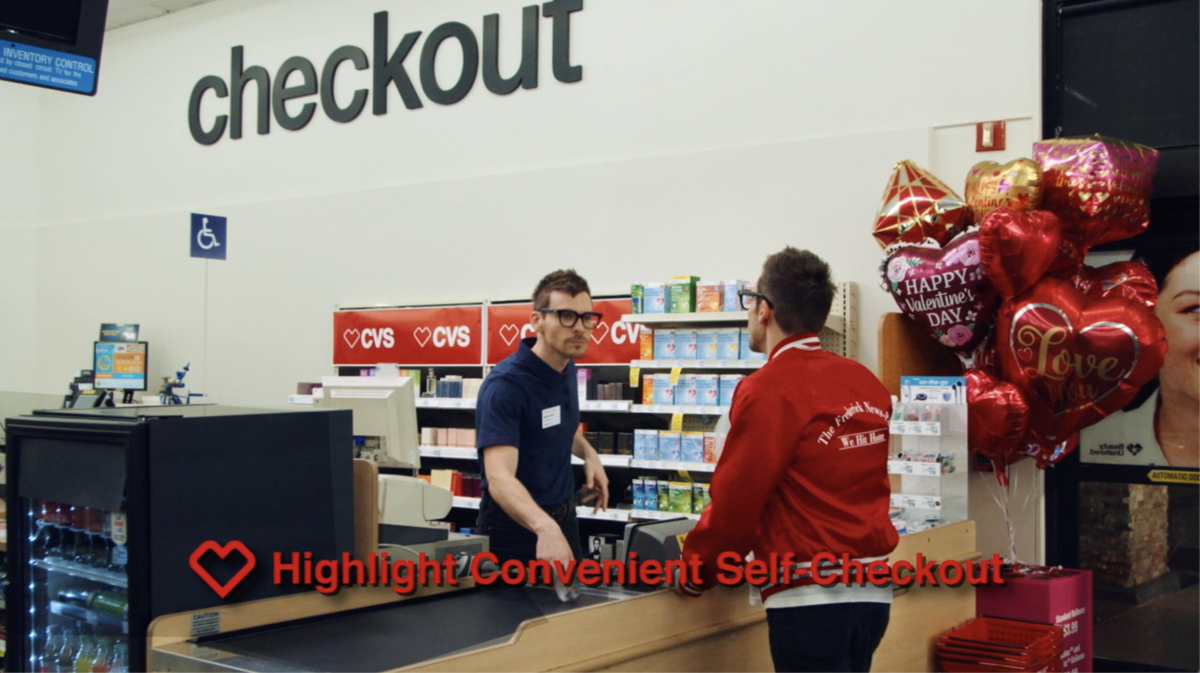 Winnetka Bowling League released the video for its latest single, “CVS” on Feb. 28. In the video, lead singer Matthew Koma can be seen wearing a Frederick News-Post jacket. 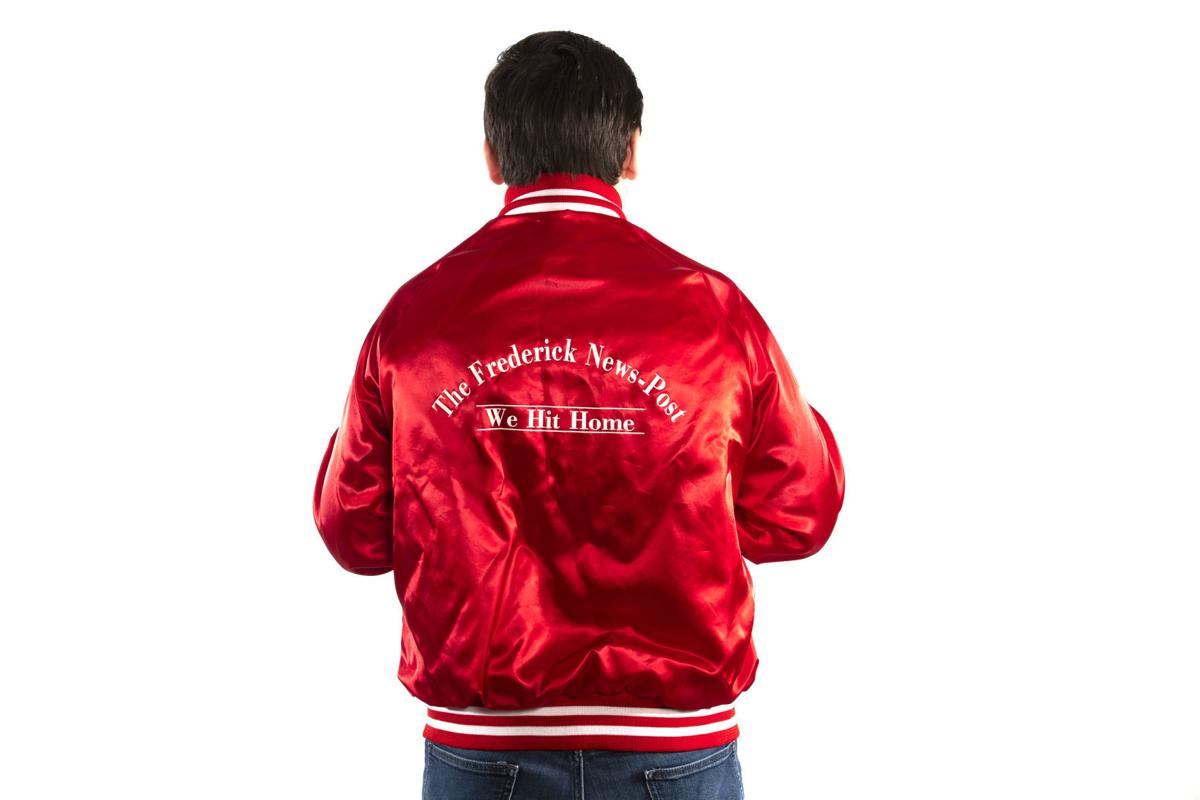 Winnetka Bowling League released the video for its latest single, “CVS” on Feb. 28. In the video, lead singer Matthew Koma can be seen wearing a Frederick News-Post jacket.

An eagle-eyed local fan of Winnetka Bowling League recently notified a fellow Frederick News-Post reporter that we might want to check out the alternative-indie rock band’s new “CVS” video.

Why? Well, it was more than the fact that lead singer Matthew Koma’s new wife, actress Hilary Duff, and actor Christopher Mintz-Plasse (“McLovin” of “Superbad” and the couple’s real-life wedding officiator) make cameos in the hilarious video that was shot inside an actual CVS. Or even that the song itself was super catchy.

Nope. It was because of what Koma was wearing in two scenes: a red satin baseball jacket with Frederick News-Post embroidered over his heart and over the back of the jacket with the paper’s former tagline, “We Hit Home.”

After the newsroom celebrated our 15 minutes of fame outside of our circulation area, we were, in fact, a little jealous that he had somehow gotten his hands on that cool jacket. And did he even know that a CVS sits on Ballenger Center Drive that dead-ends the paper’s office?

After some sleuthing in-house, we found out the jackets were once given to newspaper delivery carriers. But how and why did one of them get into the hands of Los Angeles-based Koma? Although email to the band’s press contacts went unanswered by our deadline, we reached out to Koma himself through Twitter and received a response.

“Thrift store! My middle name is Frederick!” Koma tweeted back via his handle, @MatthewKoma.

Although one would think that would be a satisfying enough answer, we still wanted to know which thrift store and where?

We’re still waiting on his reply, although in the meantime we’re hoping for two things: for the band to shoot its next video in our newsroom and to convince the highers-that-be to resurrect those jackets.

“CVS” follows the release of the band’s latest EP “Cloudy With A Chance of Sun” on RCA Records. The band is currently on the road touring.

To keep up with the band, go to https://www.wbleague.com. To watch Winnetka Bowling League’s video for “CVS” and to see that snazzy jacket, go to the band’s YouTube channel.