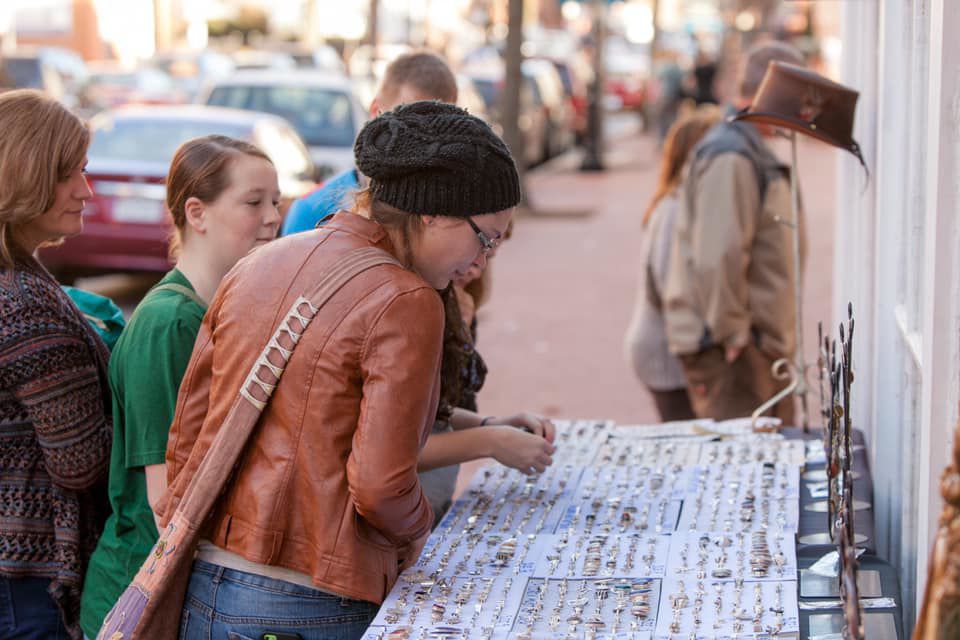 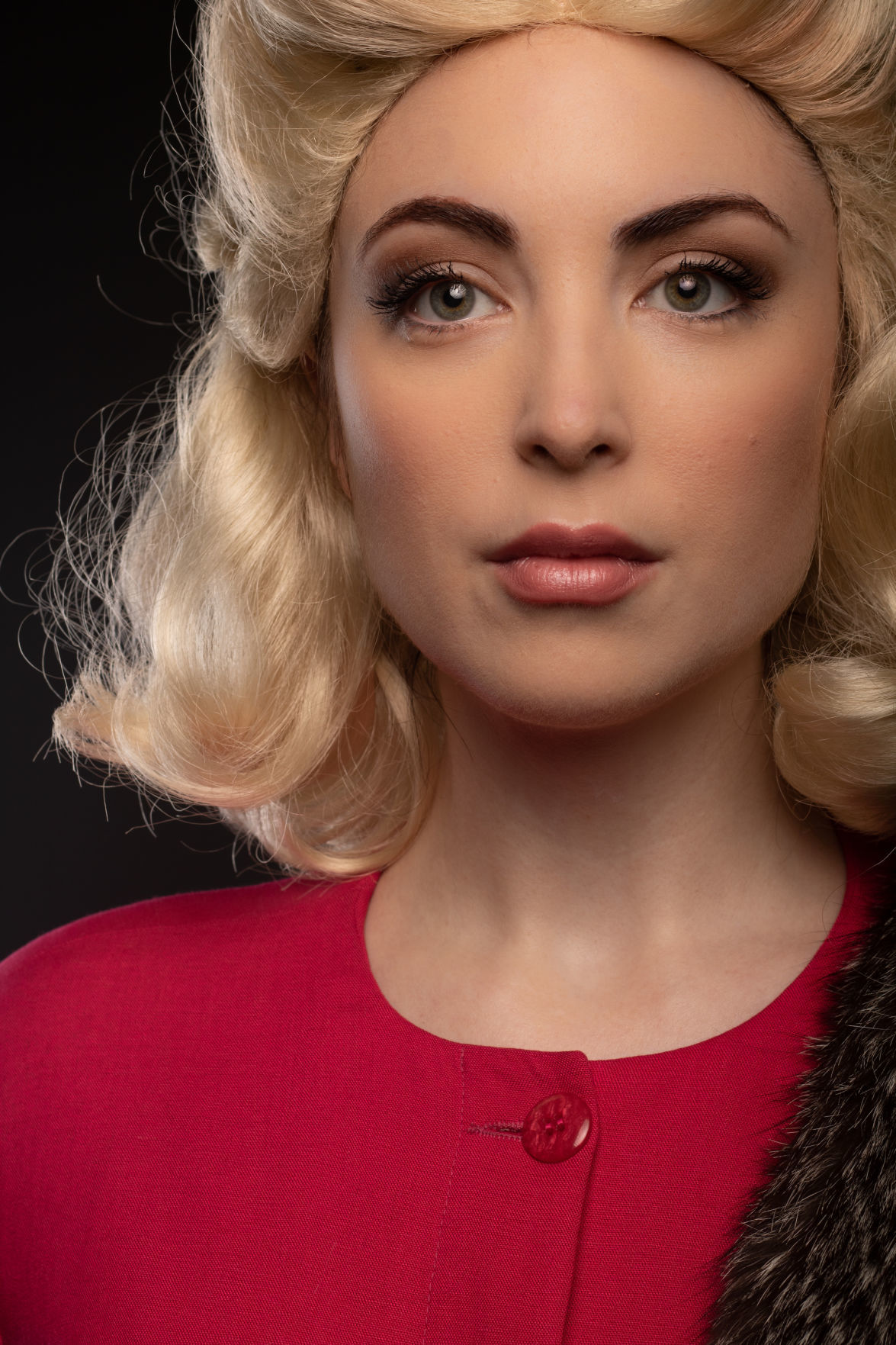 Eva Peron was described as a complex figure when she was Argentina’s first lady from 1934 to 1952.

When Andrew Lloyd Webber decided to put her rags-to-riches story to music, it started first as a conceptual album in 1975. “Evita” later premiered on London’s West Stage in 1978 and Webber walked away with a Tony Award (the first for a British musical).

Before her death at age 33 of cancer, Peron broke gender barriers by becoming heavily involved in politics.

In the Year of the Woman this year, it is a story worthy of retelling and Other Voices Theatre is getting on board.

Why you should go: “Evita” is the musical biography of Eva Peron, the first lady of Argentina. She grew up from a poor illegitimate child to an actress to married to the most powerful man in Argentina before dying at age 33 of cancer.

Don’t leave without: Taking in Peron’s story and listening to Andrew Lloyd Webber’s well-known songs “Don’t Cry for Me Argentia” and “Buenos Aires.”

Why you should go: Not too many times can you do something for the entire family for free. This monthly event hosted by Surelocked in Escape Games gives participants an excuse to get out and explore Frederick.

Don’t leave without: Make sure to pick up your clue sheet at Surelocked before you start.

Canines on the Creek

Why you should go: Dogs dressed up in St. Patricks’s Day outfits, “ruff” said. The event features a doggone adorable dog parade with the pups in their best St. Paddy’s Day outfits. Costumes will be judged on best owner and dog look-alikes and best small and large breed costumes. All proceeds benefit the Lions Club Lender Dog Program that provides a Leader Dog to blind and low-sight individuals.

Don’t leave without: Oohing and ahhing over the cute pooches and finding out more and about the program the event benefits.

24. Catch a show at the Weinberg Center