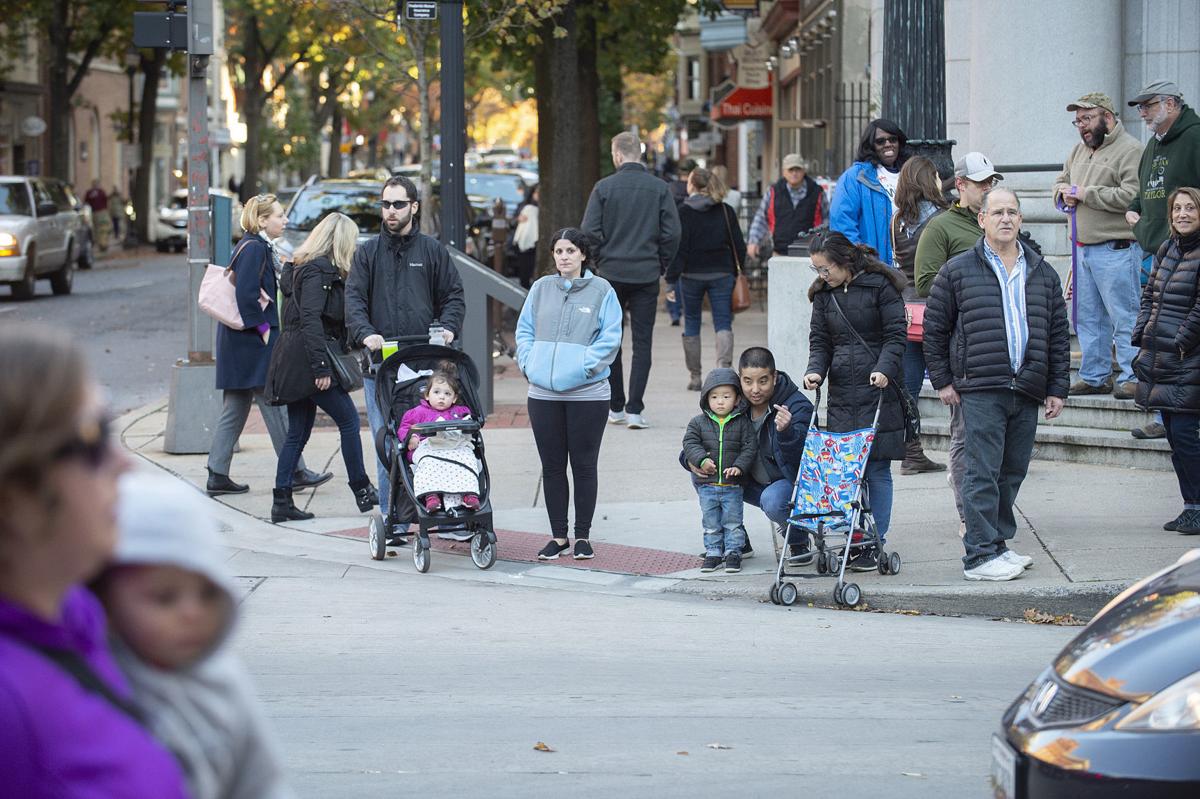 Shoppers cross Patrick Street in downtown Frederick at a past First Saturday event. 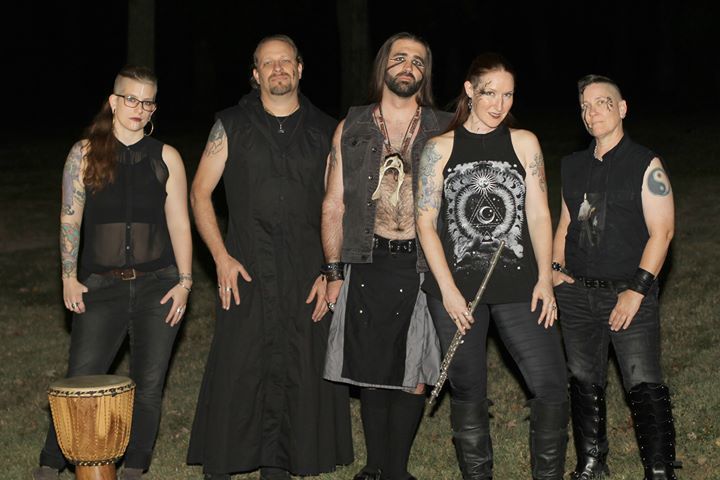 Kindred Crow will perform Saturday at Beans in the Belfry in Brunswick.

Shoppers cross Patrick Street in downtown Frederick at a past First Saturday event.

Kindred Crow will perform Saturday at Beans in the Belfry in Brunswick.

Resolutions are rarely kept beyond a couple weeks past ringing in the new year, but may I suggest a resolution that you might be happy that you made?

Say it with me: I promise to give myself the gift of new experiences all year long. From live music, to theater, to comedy, to anything that makes you get out and meet other people instead of binge watching “Game of Thrones” for the 10th time from your couch.

So here are three events to help get you started.

Why you should go: Like the Facebook pitch for the show says, if you’ve seen “The Marvelous Mrs. Maisel” you might be itching to give it a try.

Don’t leave without: Either signing up or supporting those willing to get up on stage. You never know, maybe one day one of the performers on stage will be a huge star. Oh, and if you miss this don’t worry, this is an every Tuesday night event.

Why you should go: There aren’t too many events in January, so take the time for post-holiday shopping to get out and explore downtown. If you’re worried about walking, there is a free trolley that runs every 15 minutes around downtown.

Don’t leave without: Stopping at the First Saturday Kiosk to give you some ideas for what you can do downtown.

Where: Beans in the Belfry, 122 W. Potomac St., Brunswick

Why you should go: Go for a cup of coffee in the restored church. Stay for the Kindred Crow, which according to the band’s Facebook page is a “Pagan Folk project.”

Don’t leave without: Taking in the sounds that morph Celtic and Tribal, and, of course, drinking lots of coffee.