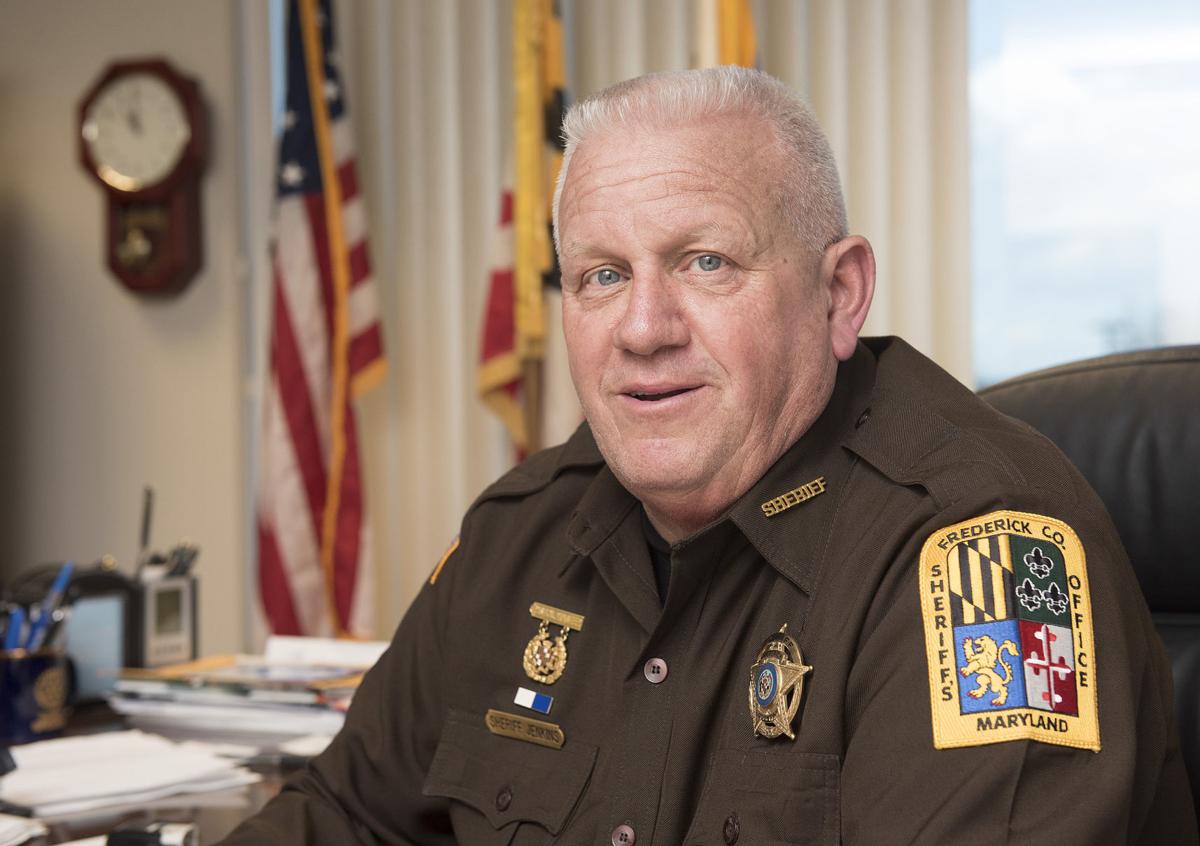 A bill prompted by a deadly assault at The Great Frederick Fair last fall would add spitting or dumping any bodily fluids on someone else to the state’s hate-crime statute.

Del. Dan Cox (R-Frederick and Carroll) filed the proposal, House Bill 1243, to add language to the statute. Cox introduced the legislation earlier this month after seeing a video of one of the suspects in the attack spitting on John Weed, the 59-year-old man from Mount Airy who died after authorities say a 16-year-old boy and 15-year-old boy punched him in the head.

Cox’s bill remains similar to the initial draft he released shortly after the attack, but he said earlier this week he is still working to draft the final language. He filed it to “get it in the hopper,” alluding to the fact that the later legislation is introduced, the more difficult it is to be passed by both the House of Delegates and Senate.

“The second part of the bill is the essential part,” Cox said. “The spitting, the dumping of bodily fluids ... in the context of a hate crime.”

“I think the spitting part is the strongest part,” he added, noting that action is a concern among his colleagues in the House of Delegates’ Judiciary Committee.

The first part is tricky, because the refusal to give money creates legal judo in terms of protected classes, Cox said. He added his intent was to protect individuals, not classes of people.

Frederick County Sheriff Chuck Jenkins (R) said this week he supports Cox’s bill, but would amend that first part, rephrasing it to state the victim would “surrender” money or something of value instead of giving it “on demand,” in order to strengthen the language.

“I just think the word ‘surrender’ adds a lot of teeth to it,” Jenkins said.

He added Thursday that “it makes sense” that a hate crime would require spitting or other actions on top of that action, in order to ensure the law change is not too broad. The second part of Cox’s bill is the critical part, Jenkins said.

Cox said Thursday morning he is reviewing whether to amend the language, given Jenkins’ suggestions.

Jenkins also said he doesn’t mind that Weed’s name is attached to the title — a concern he had months ago — as the bill itself is a good change. Cox said he included the name as a tribute to members of Weed’s family.

“I feel strongly about supporting the family,” he said. “The family went through a tragedy, and they specifically thought this was a good thing to bring them healing.”

It’s unclear how Cox’s proposal, whatever its final form might be, will fare in the Democratic-led House of Delegates — and if it passes, its chances in the Senate. Sen. Ron Young (D-Frederick) said earlier this week he hadn’t seen Cox’s proposal, but said some other hate-crime legislation has been already filed.

His bill is scheduled for a hearing in the House’s Judiciary Committee at 1 p.m. Feb. 21.

Ciliberti said he previously heard the board voted unanimously to approve the request. But after brief discussion, the delegation learned that wasn’t the case.

Because of that development, the delegation decided to revote on the proposal. And in a party-line vote, the proposal failed in a 4-4 tally. Ciliberti was the lone Republican in support in a previous vote.

It’s unclear how the bill, proposed by Del. Karen Lewis Young (D-Frederick) as House Bill 883, will fare. It has a hearing scheduled before the House’s Ways and Means Committee at 1 p.m. Feb. 19.

Well done Del. Cox. All human life is equally valuable and all violent crimes are hate filled. Now get some sleep😉

Frankly this seems weird and takes away from what a hate crime is. It's a real shame. If you want harsher legislation for this just do it, draft a bill to make spitting a more serious crime. Designating it a hate crime makes no sense to me.

And we all know who will be "disparately" impacted by this and like so many good laws it will fall into double standard application. Because sometimes people need a second and third and fourth chance. Meanwhile the victim doesnt get one. Cheers