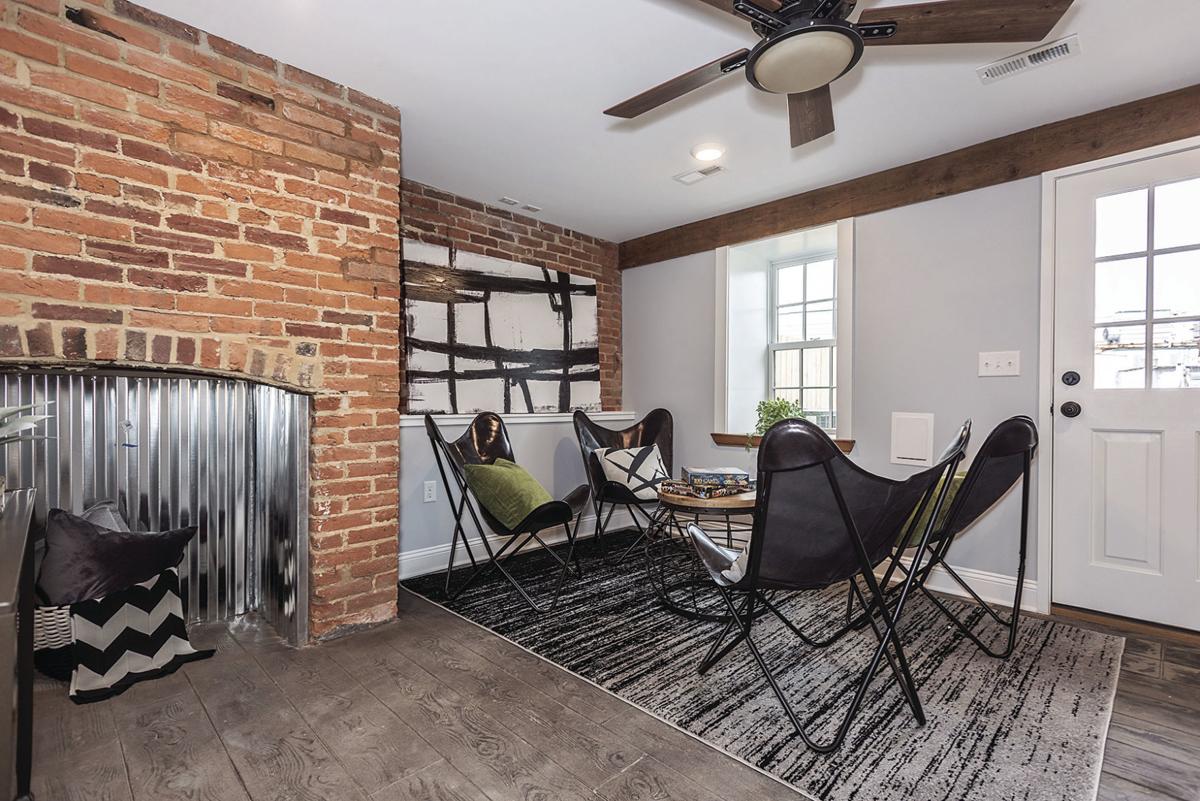 The finished lower level of one of the row homes for sale at Whitehill’s Row. 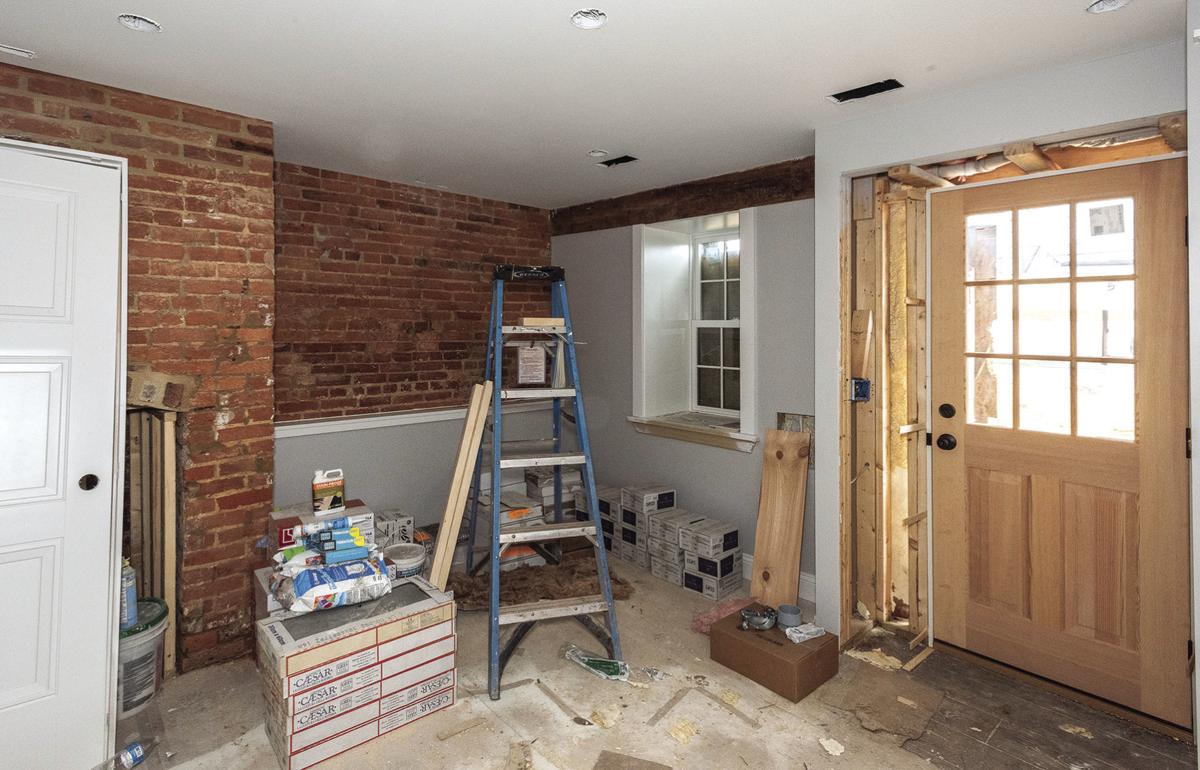 During the renovation of its lower level, developers exposed original brick and beams found in this mid-1800s home. 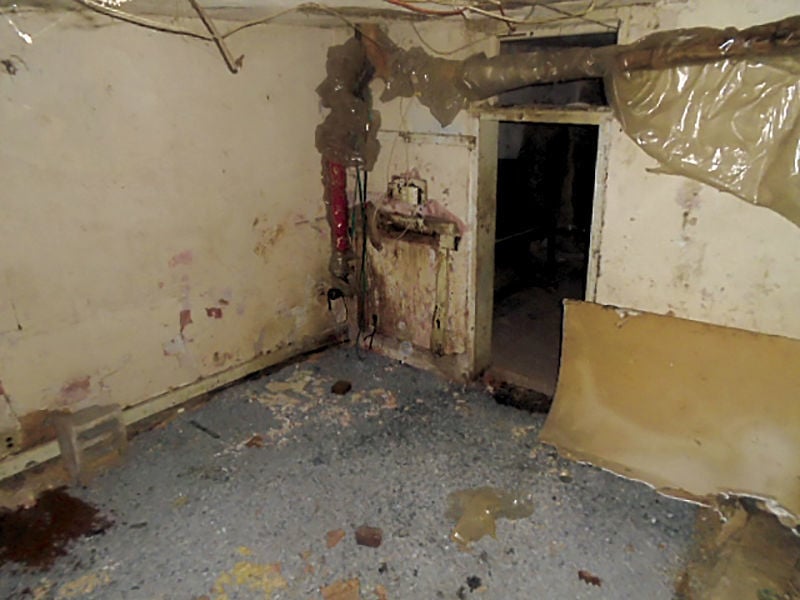 The lower level of one of the six row houses for sale in Whitehill’s Row prior to renovation. 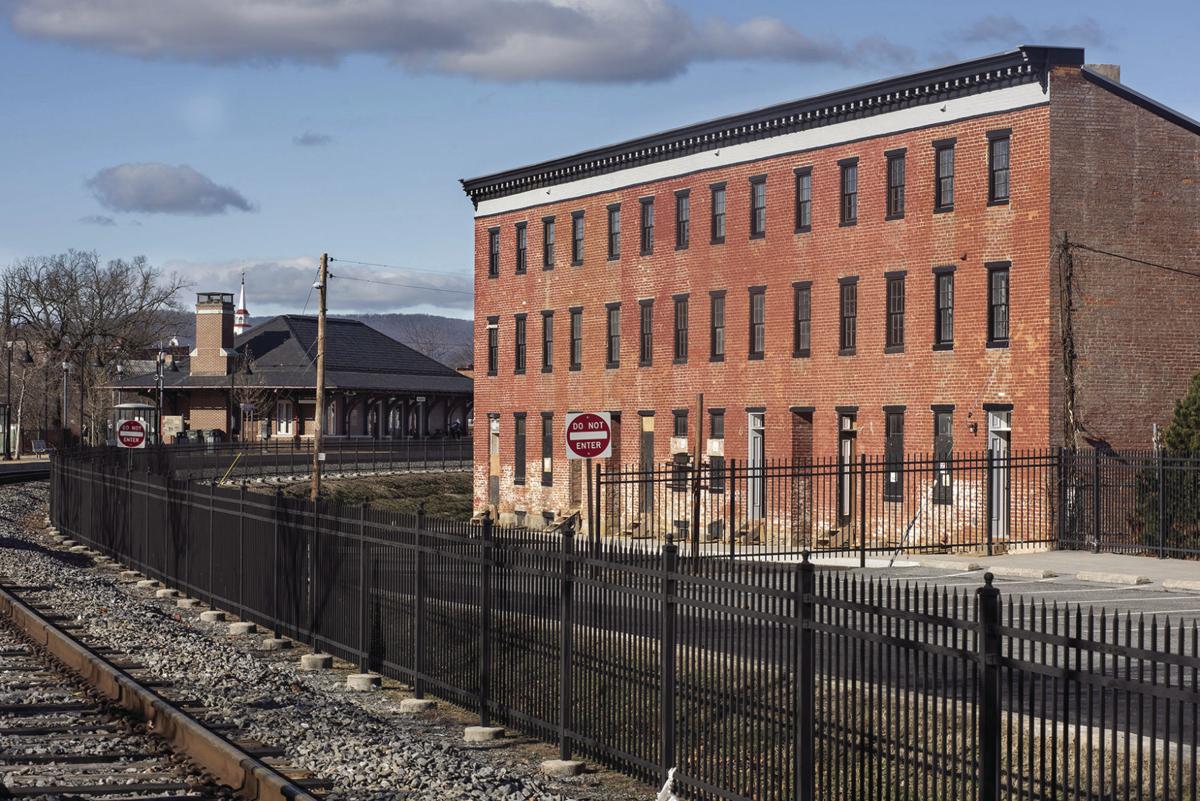 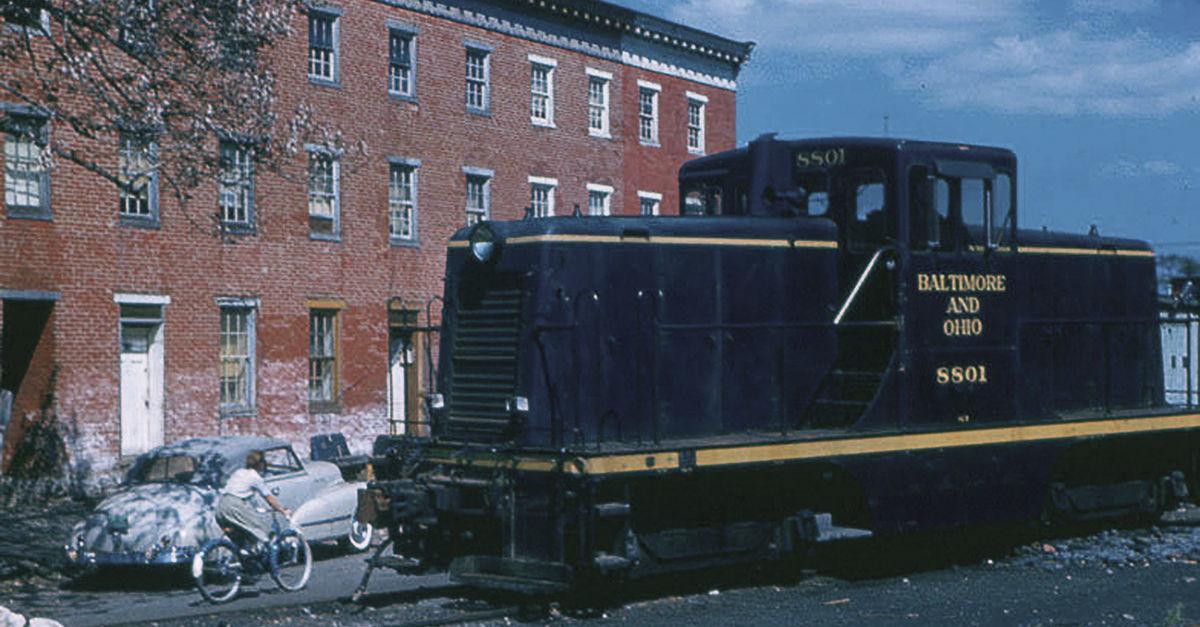 White Hill’s Row in Frederick, Maryland, was built along the B&O railroad tracks downtown, likely as rental units for men working on the trains, as well as other tradespeople.

The finished lower level of one of the row homes for sale at Whitehill’s Row.

During the renovation of its lower level, developers exposed original brick and beams found in this mid-1800s home.

The lower level of one of the six row houses for sale in Whitehill’s Row prior to renovation.

White Hill’s Row in Frederick, Maryland, was built along the B&O railroad tracks downtown, likely as rental units for men working on the trains, as well as other tradespeople.

When developers David Bauer and Michael Gordon bought Whitehill’s Row a few years ago, they wanted to pay tribute to the past while creating contemporary homes for everyone from hipsters to empty nesters in a revitalized location on the east end of Downtown Frederick.

The property dates to 1858, when prominent Frederick businessman James Whitehill had six row houses built along the B&O Railroad tracks. The property, which he named after himself, served as rental dwellings, most likely for employees or tradesmen working in the railroad, tannery, brickworks and lime kiln industries.

Men who rented in the early 1900s are believed to have been employed by area manufacturers such as the Frederick Iron and Steel Company, General Tire, the Hillside Motor Company and the Everedy Company, according to the Maryland Historical Trust. Many female renters had jobs at Union Knitting Mills, the G.L. Baking Co. and Sanitary Laundry.

The homes were rented until 1922, when George Baker bought the entire block on B&O Avenue so his family could live in unit 155 on the west end of it. Baker passed the units down to family members who lived there until the 1970s. At that time, all but one was bought by the McCutcheon brothers, owners of McCutcheon Apple Products Inc., a neighbor of the property.

Today, Whitehill’s Row, set along Carroll Creek, is registered with the Frederick County Historic Preservation Commission, as well as the Maryland Historical Trust.

Both developers felt it was only fitting to keep the property’s name with its latest iteration. They also honored the buildings’ history by repurposing floor joists, exposing brick and stone walls, and reclaiming mantels instead of destroying or covering them up.

During the renovation process, Bauer, also a real estate agent with SWC Realty of Maryland, which will sell the properties, and his work crews discovered some relics of the past. When removing the ornately carved wooden mantels original to the homes, crews found coins dating to the early 1900s. Plus, they unearthed old hand tools and small glass bottles from the late 1800s.

They also found the basements in all but one still had dirt or gravel as the flooring. These spaces had been used for coal storage. In the 1800s, folks would grab the coal from the basement to bring upstairs to heat their homes. The remaining row home’s basement was used for horse stalls.

“I have enjoyed the historical aspect, learning about the history of the building,” Gordon said of the project, which is roughly 300 feet from Carroll Creek. “...I think everybody saw the opportunity like we did that [the renovation] was a chance to revitalize this neighborhood.”

This article is sponsored and paid for by SWC Realty. It has been approved by the publisher as an article of general interest.

The six houses that make up Whitehill's Row were originally built before the Civil War and are being extensively renovated. They range in size from 1,880 to 2,590 square feet, with three or four bedrooms and three full baths. The units are priced in the $500,000s, with one sold and one renovated unit on the market. Two more units will be completed in the next couple of months; the last two are expected to be complete by fall. They are being sold by SWC Realty of Maryland.

How many units are there here, what are their sizes? There seems to be one quick mention that these will be sold, but are there any rentals? What is the price range?

And that train is worrisome. Two feet from the door? How often does that come past? At what times?

Who did the staging (re picture #1) for this room? Who could get up from those chairs? Sure is a small table for dining (if that's the purpose). Oh, maybe it's a "conversation" grouping. Come to think of it; with the historical nature - as in "old," the contemporary furniture may be a subliminal message that the property is hip and fun. Also, are trains still coming that close to the property? Prospective owners, hang on to the pictures on the walls when trains come through. Not to mention, being awakened to trains coming through. Reviews of properties (elsewhere) that are very close to trains have noted intolerance by the residents of the shaking of the buildings and noise.

Hi Sue, I am the owner of the Staging Company that staged this. This picture is only one space in the home. This is in the basement. It was staged this way to create a fun area to hang out and play games with friends. Its not meant to show as a main living space or dining! Wait to see the rest of the property. It truly is a very cool space! We posted a few pictures last week on our facebook.com/stagedabove business page!

Sue, we had canvas chairs like that on our back porch in the late 1950's; they are called "Butterfly Chairs and I had a hard time getting out of them as a kid so I cannot imagine trying that now!