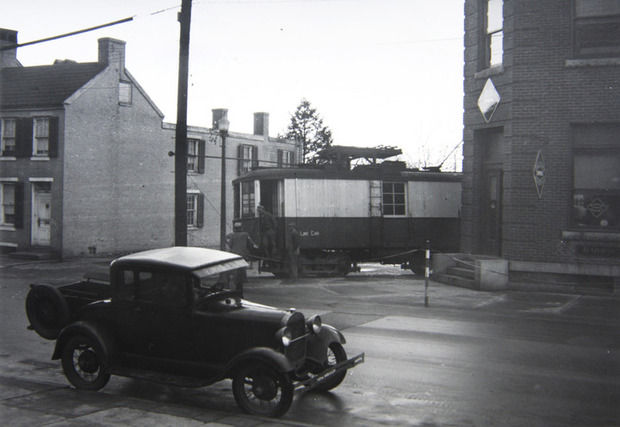 Photo courtesy of the Maryland Room at the C. Burr Artz Library 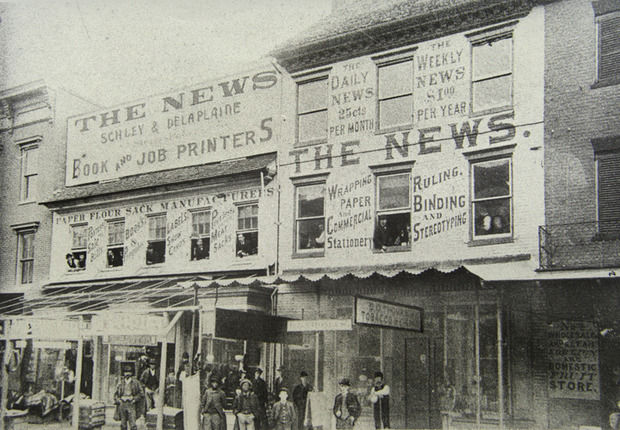 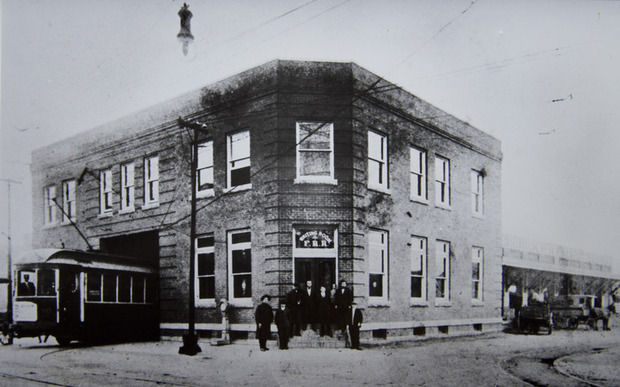 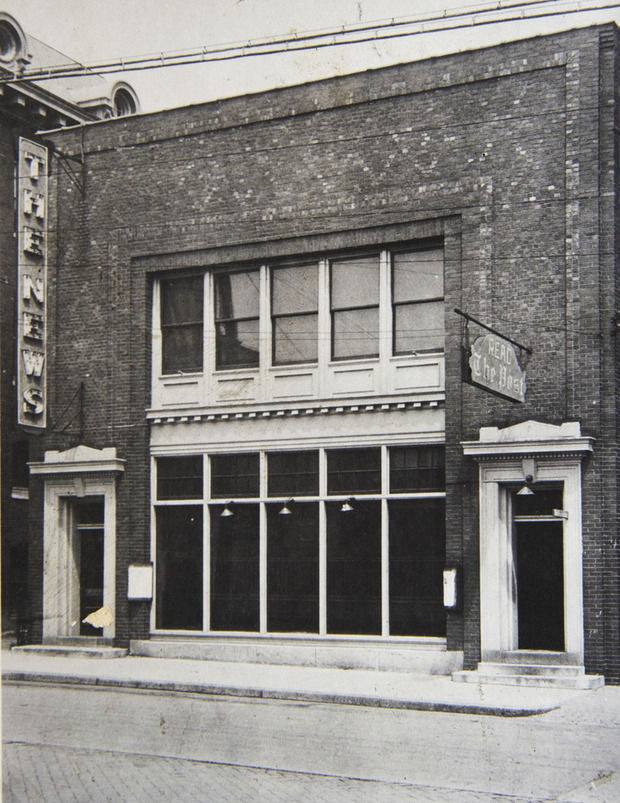 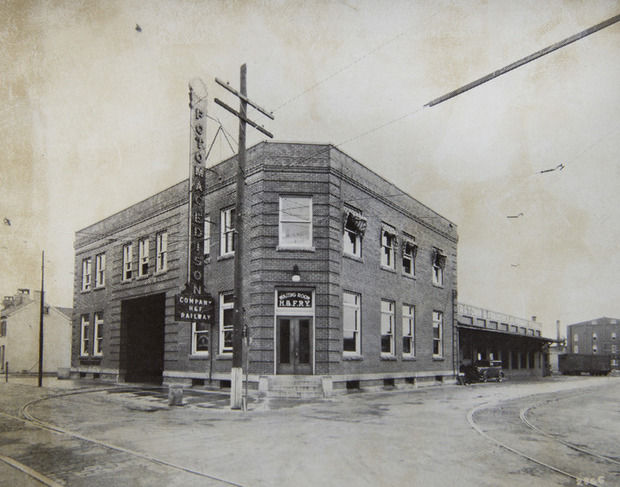 Photo courtesy of the Maryland Room at the C. Burr Artz Library

The former Frederick News-Post building at 200 E. Patrick St. will cause many people who have lived in Frederick to remember many events that happened years ago.

The building was erected in about 1910-11, a time when there was much building and change going on in Frederick. This building was built by the Frederick Railway Company as a terminal for the trolleys then in use.

Trolleys were popular transportation more than 100 years ago. Looking back to that time, in 1888 there was a demonstration of the electric light. The electric light had been invented by Thomas Alva Edison a few years earlier, in 1879. For the local demonstration in 1888, a group of local businessmen met in the office of The News. They were impressed by the many possibilities offered by electricity, which was becoming more common in large cities. A few years later, electric power became a reality in Frederick when a power plant was built on the northeast corner of East and Second streets in 1892.

In 1896, trolleys were being used in other cities. Local officials decided to build a trolley line over Braddock Mountain to Middletown. The first trolley made its initial run to Braddock Heights on Aug. 10, 1896, and was extended to Middletown in November of that year. The new transportation proved to be popular, and a terminal was necessary.

The trolley line was renamed the Hagerstown and Frederick Railway after trolley service was connected between the two cities.

In 1922, entrepreneur Emory Coblentz joined many small businesses together to form the Potomac Edison Company. Potomac Edison had a local office on West Patrick Street and later moved to the terminal at 200 E. Patrick St. The trolley line around Frederick city ceased in 1937 and city-only tracks were removed. The line to Braddock Heights and Middletown continued to operate until 1947. The line to Thurmont, which had been acquired in 1909, ran until 1954. It was during that time that the front door of 200 E. Patrick St. became a pedestrian entrance.

Potomac Edison consolidated its offices and moved to Hagerstown by 1964. The building went up for sale.

The Frederick News-Post bought the building and took possession by 1967. Much work was needed to create a printing operation. A new heavy offset press was installed, after an addition was made for the press. The press needed to be situated on bedrock to ensure that it would be on solid footing. Once the press was up and running, it was the only part of the building being used at first. The offices of the newspaper moved there by late 1969. Frederick Cablevision also occupied part of the space at one time, until it moved to a new office on West Patrick Street.

The Frederick News-Post moved to its new building on Ballenger Center Drive in 2008. 200 E. Patrick St. has had rental tenants since then.

It will be an exciting change in the East Patrick Street neighborhood area when the new proposed hotel becomes a reality.

I'm glad you could sell your building.
There goes the skyline.

The article does a nice job of showing the historical significance of the Frederick Station, but neglected at the end of the article to say that Marriott will be tearing it down except for the front facade for the hotel. It is a shame to see a National Historical Building (in my opinion) to be destroyed for the sake of having the possibility of yet another place to have conventions in an otherwise historically revered city.

It's great to see old photos in the paper--they are a valuable window into our past. But they're only as good as the information they convey, and as such, it's a shame no one went to the trouble to put even the simplest caption on any of them.

While the three photos of the Patrick Street building are easily identified (by me, at least) I have no idea where the other two were taken. No dates on any, either. Why not? Surely the FNP knows the addresses of the other two, and the approximate date can be guessed at, or at least the decade. Please?

Not of historic value for generations to see,WHY?/MONEY is talking again.Put back to original building for a great save.where are the historic buffs?? HIDING again.Wanted to save old coca cola on N market building not this WOW.[thumbdown]Revolt